Present Value was created as a platform for sharing ideas, discussing our interests and improving connections with our community. Each week, we invite guest contributors from the ranks of our senior advisors, industry experts, and thought leaders. 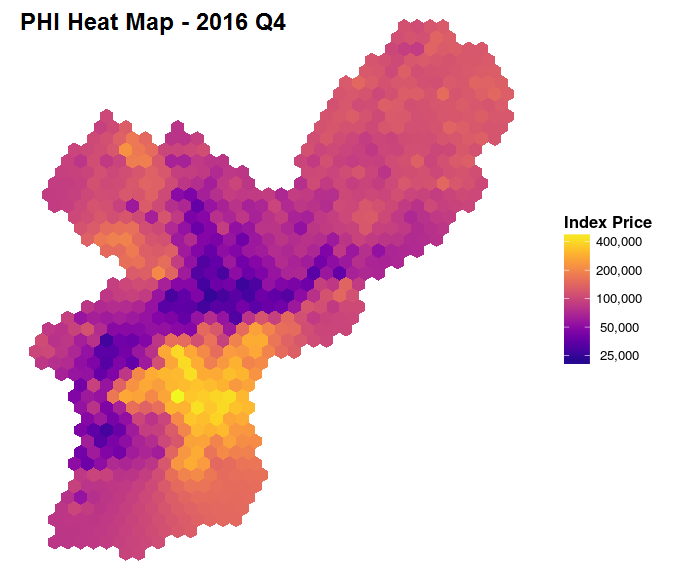 The 2016 Housing Market has Benefitted Neighborhoods Across the City The ESI Philadelphia Housing Index (PHI) has been updated with data through the end of 2016, and shows that the market is still going strong. During 2016, city housing prices surged past the 2007 pre-recession peak, and by December they reached values nearly twice as high […]

Rent, Buy or Sell – Here’s How Digital Can Help 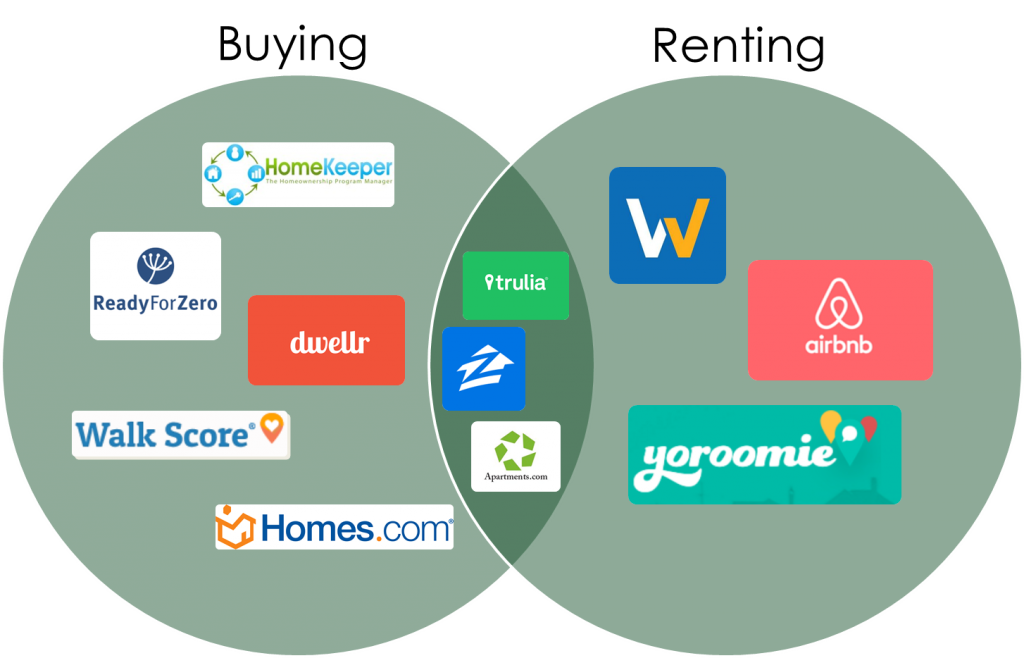 Technology has been the driver of numerous changes across all business areas and real estate is no exception. It is now possible to know pricing and availability in real time. The public aggregation of data has completely changed the landscape and made it more transparent for consumers. As a result, a lot of information is […] 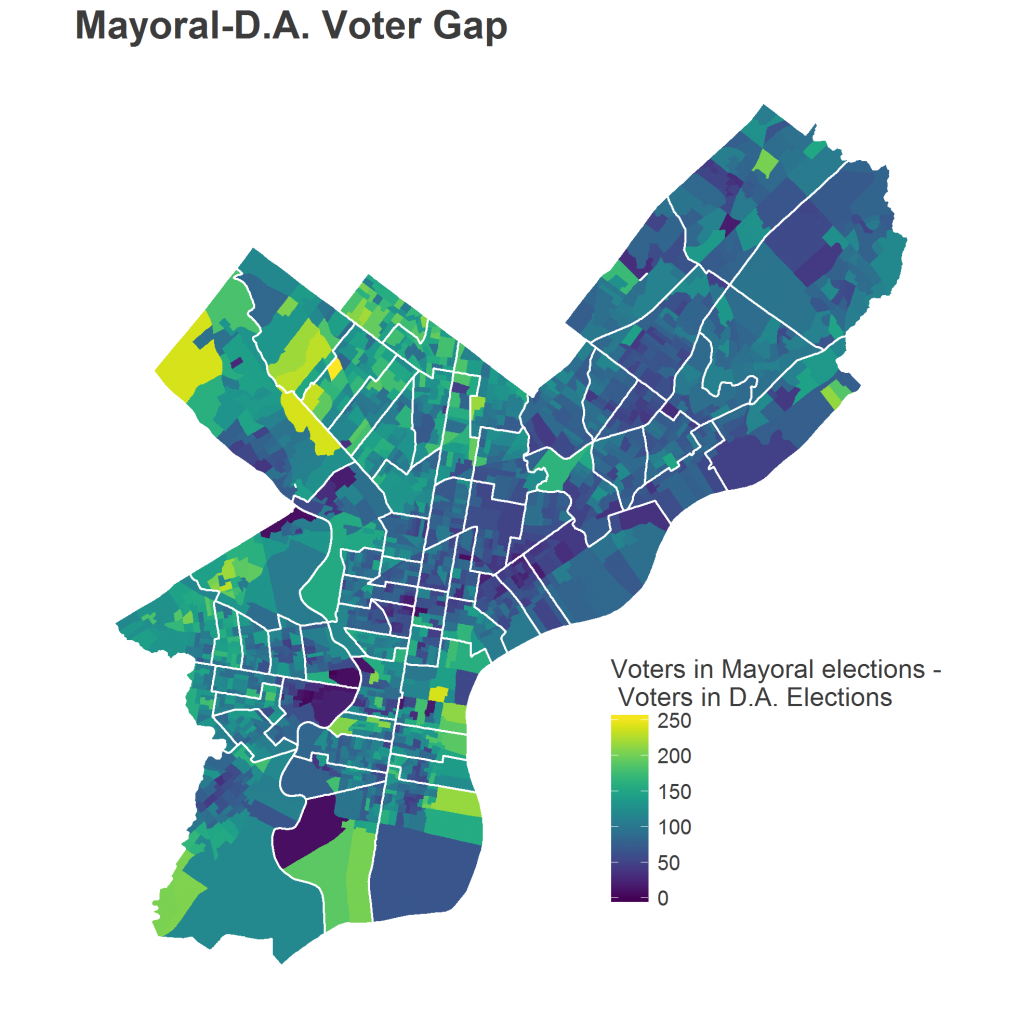 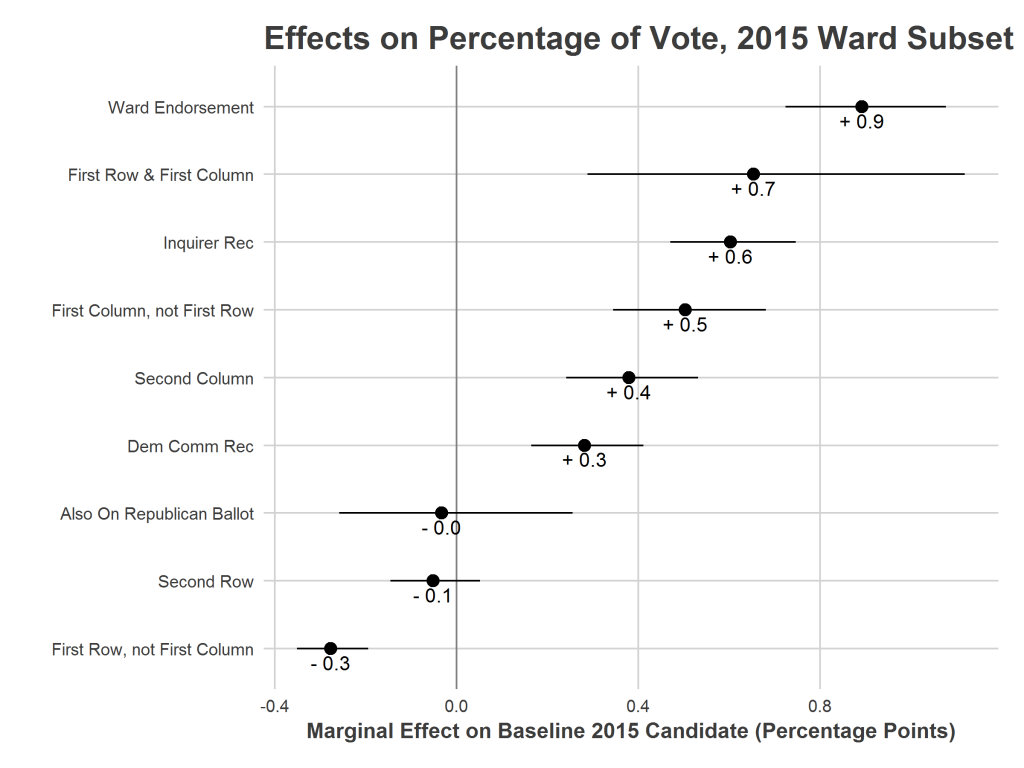 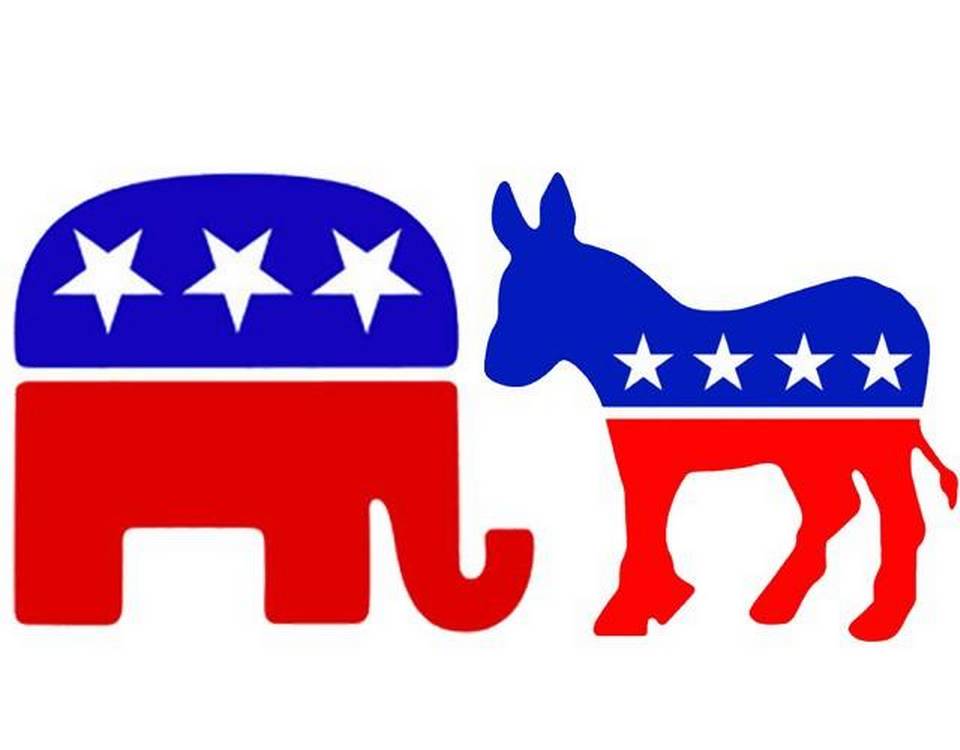 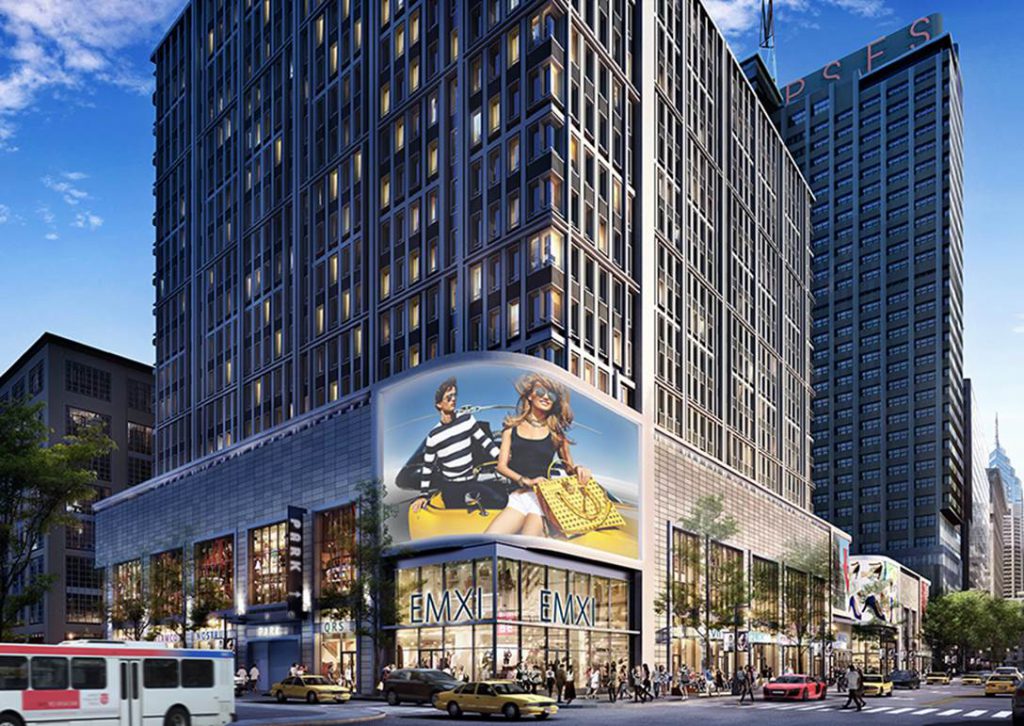 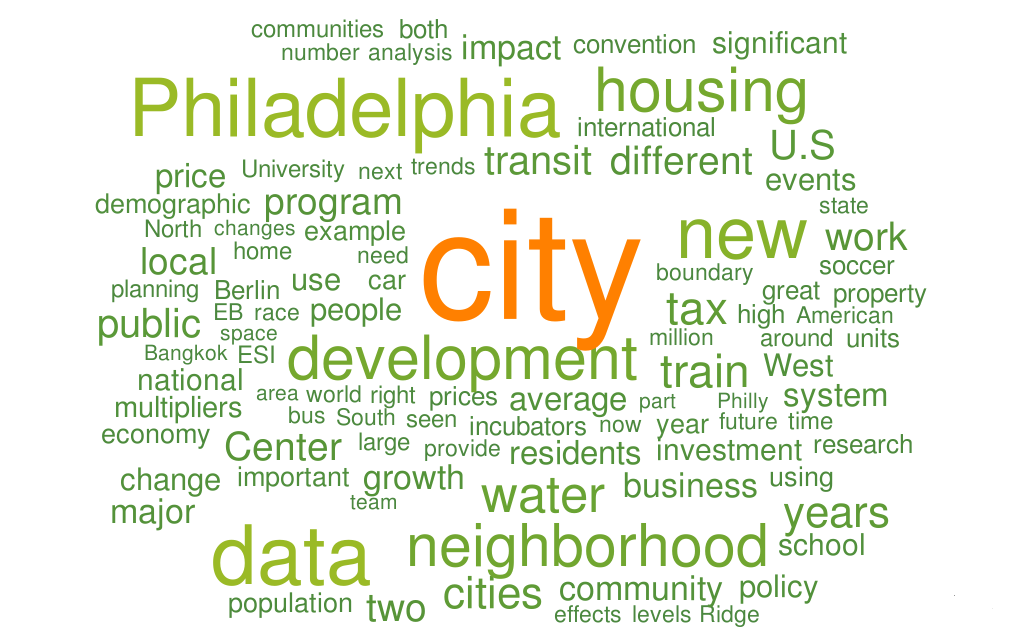 This will be our last post of 2016, as such we wanted to reflect upon the topics we have covered on Present Value this past year and share with our wonderful readers our Top 10 posts of the year. It has been a great year with many compelling contributions from Principals, Senior Advisors, Directors, Analysts […] 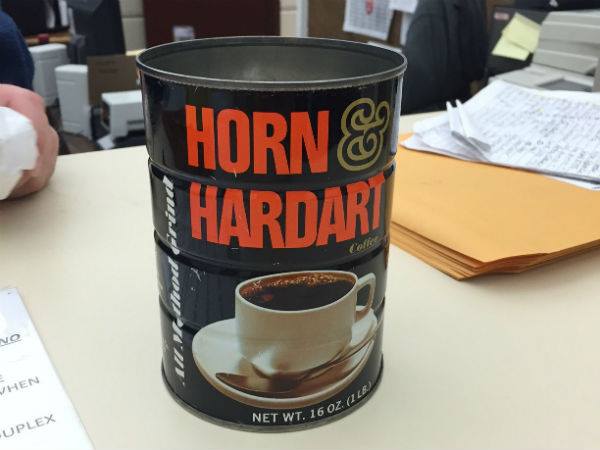 Look No Further than May 2017 The 2016 Presidential Election is little more than a month removed, and many Philadelphians are feeling newly engaged in politics with an eye towards the 2018 and 2020 elections. Well, did you know that residents have an important election in just five months? A Municipal Primary will be held […]

The Exit Interview: Final Thoughts From our ESI Intern

Econsult Solutions must once again say goodbye to a highly talented intern. Nehel Shahid (Bryn Mawr College class of ’18) has been providing research support to our Principals, Directors, and Analysts while gaining hands on experience about economics and economic consulting. Her tenure has come to an end, but before she returns to school full-time, we […] 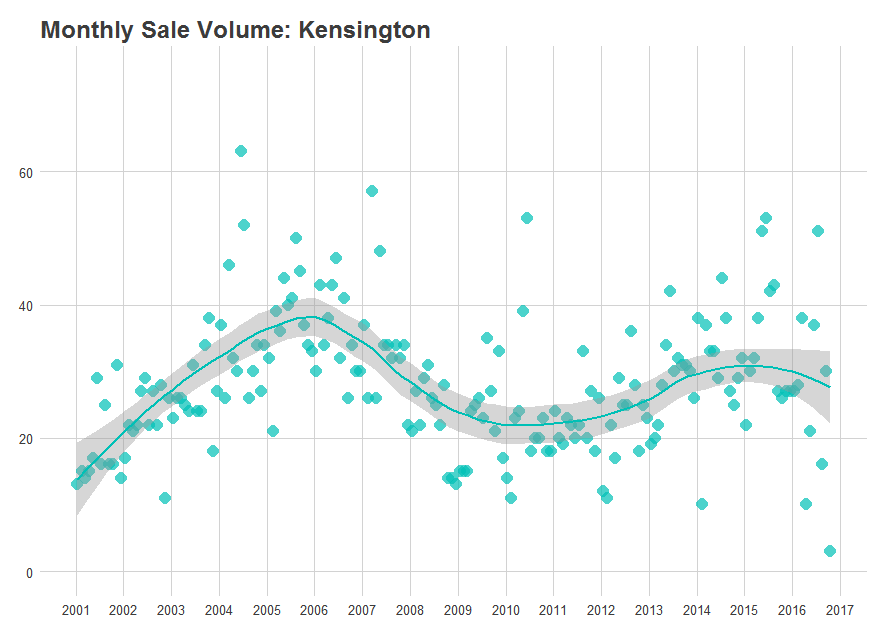 With a new month comes updates to the Philadelphia Housing Index. We have now released the index through September, and Philadelphia continued its year of strong price growth. The normalized price of housing in Philadelphia in September stood at $106,000; this represents the price for a house with the average physical traits—age, square footage, lot […]

Get Our Newsletter
ESI News
All News and Insights