Findings of the New York citywide banking needs study ESI conducted for the city’s department of finance were highlighted in an article on DNAInfo.com. 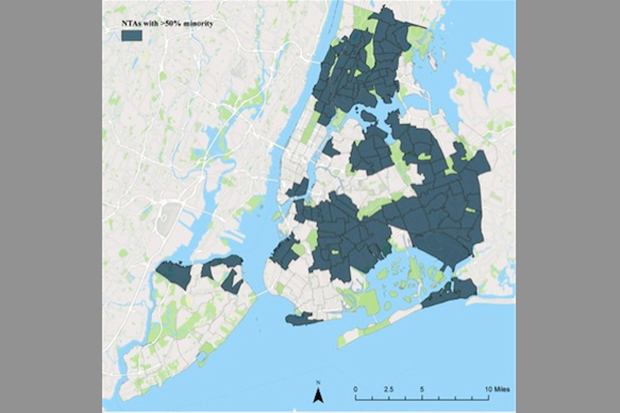 Since the data in the study was from 2013, some of the city’s more recent up-and-coming neighborhoods may not have had numbers reflective of their current status. In the article, ESI Director Daniel Miles spoke on that issue:

“Some of that might not be reflected in this data yet,” he said. “It might take another year or two to kind of filter into the data.”

To read the article in its entirety, click here.