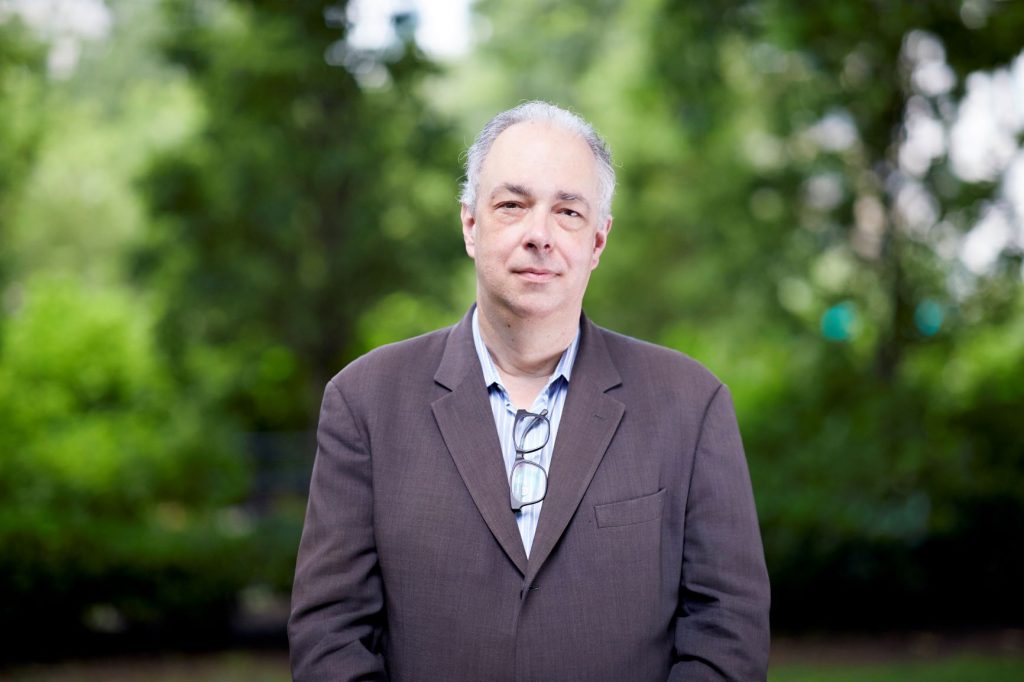 Adam specializes in design and placemaking for innovators, entrepreneurs and university-corporate partnerships. His work focuses on the convergence of higher education, next-generation workplaces and innovation-centered urban design. Adam has led significant innovation projects for the UNC Chapel Hill, UC Berkeley/LBNL, Pennsylvania State University, Cortex, Wake Forest University, The University City Science Center – along with a new university district in Chula Vista, CA. He has also completed over $1 billion of new construction for life-science enterprises including Amgen, Wyeth and MedImmune. Adam served as Chief Design Officer for Benjamin’s Desk/1776, a startup CoWorking incubator which grew from 3,000gsf to over 200,000gsf during his tenure, to include key innovation hubs in Philadelphia and Washington.

Adam was a founding co-chair of the ULI University Development and Innovation Council (UDIC) focused on academic innovation and placemaking – and he has also served as a resource person for the Mayor’s Institute on City Design–Midwest and served on two Philadelphia Redevelopment Authority Advisory Boards focused on building design excellence and the 1% for Art program – the first such panel in the United States.

Educated at Rice University (B.Arts ’85 and B.Arch ’87) and at the Harvard Graduate School of Design (MAUD with Distinction, “96), Adam is an avid teacher who has served as Visiting Professor of Architecture at Washington University in St. Louis from 1996 to 2000 and as an Instructor at the University of Pennsylvania from 2004 to 2007. He frequently speaks at AIA, ULI, UEDA, APA, SCUP and AURP conferences and has organized several events focused on Campus Planning and Globalism.

Since the mid 1990’s, Adam’s designs have won several AIA design excellence awards along with other industry and land uses awards, and his work has been published in numerous journals including Architectural Record and the ULI Journal.