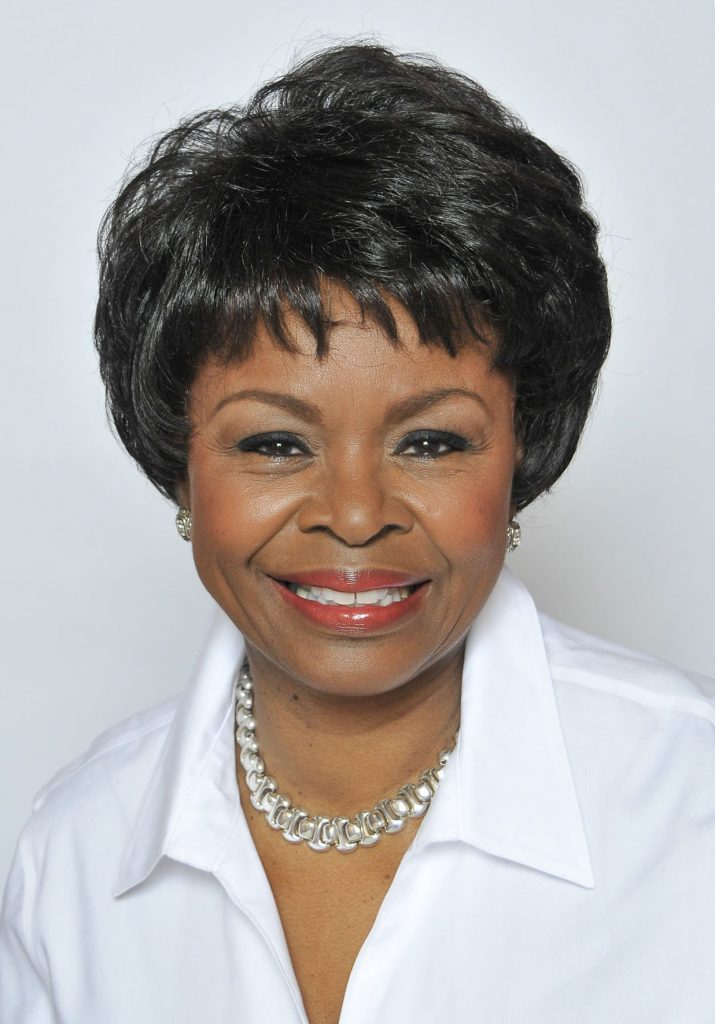 Angela Dowd-Burton is an award winning business professional with over twenty-five years of diverse business experience and public service. She has served in global roles in finance, procurement, business development, and local government public policy. She currently serves as senior advisor to Econsult Solutions Inc.

In 2010, Angela was appointed by Mayor Michael Nutter and reappointed by Mayor Jim Kenney to serve as Deputy Director of Commerce for the Office of Economic Opportunity (OEO) in Philadelphia. She leveraged the business services of the Commerce Department to strengthen the capacity of small businesses to successfully contract with the public, private, and non-profit sectors. During her appointment, disadvantaged businesses increased registration with the city by more than 91% and were awarded 30% of city contract dollars.

Angela has held positions in the private, public and non-profit sectors including: Dow Chemical, Rohm and Haas, Sunoco, Mobil, City of Philadelphia, and the Women’s Business Development Center.

Angela currently serves on the Drexel University LeBow College of Business Advisory Board, the Cabrini College Board of Trustees, the Women’s Leadership Forum Advisory Board and the National Black MBA Association Philadelphia Chapter Advisory Board. Angela serves on the University City District Board of Directors and President of the Garden Court Community Association. She is a former chair of the Philadelphia City Council Economic Opportunity Review Committee, co-chair of the Women’s Initiative of the United Way responsible for developing the Girls Today, Leaders Tomorrow Program. Angela is founder and past president of the Women’s Leadership Forum of Greater Philadelphia, connecting corporate networks that empower and expand the professional growth and contribution of women. She also served on the Girl Scouts Board of Directors Nominating Committee.

Angela is a lifetime member of the National Black MBA Association and served as Vice President of Operations on the national board, Editor of the national newsletter, and President of the Philadelphia Chapter.

Past leadership roles also include: board member of the Delaware River City Corporation, The Enterprise Center and chair of the Board for Freedom Theatre.

Angela holds an MBA in finance and a B.S. degree in accounting from Drexel University.