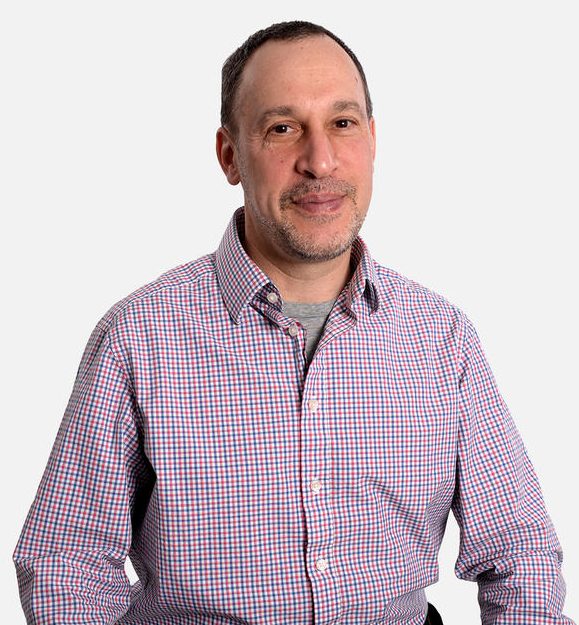 Benjamin B. Olshin, Ph.D. possesses extensive experience in cross-cultural management consulting, organizational development and executive training, program and project evaluation, branding and design, and science and technology policy. After several early stints in Asia working as both a designer and professor of design, he returned to the U.S. and served as an executive of training and organizational development with a global branding firm. Dr. Olshin went on to set up his own consultancy, S2R, specializing in a variety of areas, including branding and design, qualitative research and analysis, expert presentations and workshops, and customized consulting services. Global in focus, Dr. Olshin has been involved in projects in Sri Lanka, Japan, Taiwan, Indonesia, Italy, Portugal, Switzerland, Turkey, Ghana, Brazil, Canada, and the U.S. in the fields of design, development and sustainability, and communications.

In addition, Dr. Olshin works an academic, in the fields of industrial design, history and sociology of science and technology, philosophy, and business. He is the Director of the School of Design at the University of the Arts in Philadelphia, and a Professor in both undergraduate and graduate programs. He has written a number of papers on design, the sociology of science and technology, and other topics, which have appeared in journals in the U.S., Latin America, and West Africa. Dr. Olshin has delivered numerous presentations and workshops in geopolitical issues, management, and creative strategy in the U.S., Europe, and Asia. He has been quoted on cross-cultural issues, as well as creativity and innovation, on the radio, in print media, and on the web, including The Philadelphia Inquirer, Saudi Aramco World Magazine, The World and I, Arts and Culture Advocate, and Asian Public Radio. Dr. Olshin has been both a Fulbright scholar in Europe, and a recipient of two NEH grants, one in West Africa and one at the prestigious East-West Center in Honolulu, Hawai’i. During the course of his career, he has developed facility in French, Italian, Portuguese, Spanish, and Chinese (Mandarin). He completed his M.A. and Ph.D. at the Institute for the History and Philosophy of Science and Technology at the University of Toronto in Canada, and holds a B.A. from Williams College.