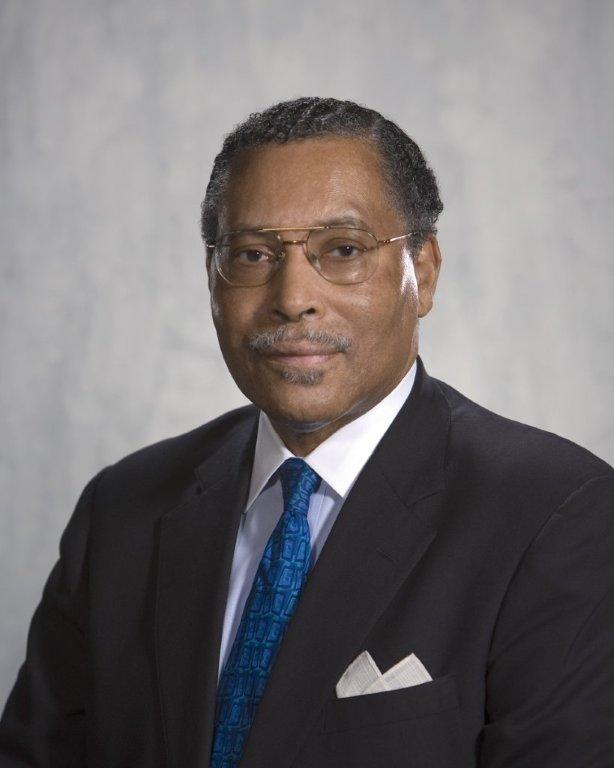 Dr. Bernard E. Anderson has been the Whitney M. Young, Jr. Professor of Management at the Wharton School of the University of Pennsylvania since 2001, when he returned from serving in the Clinton Administration. The U.S. Senate confirmed Dr. Anderson in early 1994 as Assistant Secretary for the Employment Standards Administration, an agency within the U.S. Department of Labor. He formerly served on the board of the Overseas Private Investment Corporation.

Dr. Anderson has held leadership positions in academia, public service, private sector, and civic life. He was professor of Industry at the Wharton School, University of Pennsylvania. Dr. Anderson has authored six books and numerous articles on economic and employment policy, and was a member of the Black Enterprise Magazine Board of Economists. He began his career as an economist for the U.S. Department of Labor, Bureau of Labor Statistics.

Appointed in 1991, he was the inaugural chairman of the Pennsylvania Intergovernmental Corporation Authority – the fiscal oversight board for the City of Philadelphia. His memberships on professional and corporate boards included the Manpower Demonstration and Research Corporation for which he was Vice Chairman, the Provident Mutual Life Insurance Company, and Lincoln University, for which he was Chairman of the Board of Trustees. He currently serves as vice chairman, board of trustees, Tuskegee University, Alabama. He is a member of the American Economic Association, a former executive board member of the Industrial Relations Research Association, and a former President of the National Economic Association. He advised Philadelphia Mayor Michael Nutter on creating the Philadelphia Office of Economic Opportunity to increase minority participation in business contracting.

Dr. Anderson received a Bachelor of Arts degree in Economics, graduating with highest honors from Livingstone College, in Salisbury, North Carolina; a Masters of Arts in Economics from Michigan State University, in East Lansing, Michigan; and a Ph.D. in Business and Applied Economics from the University of Pennsylvania.