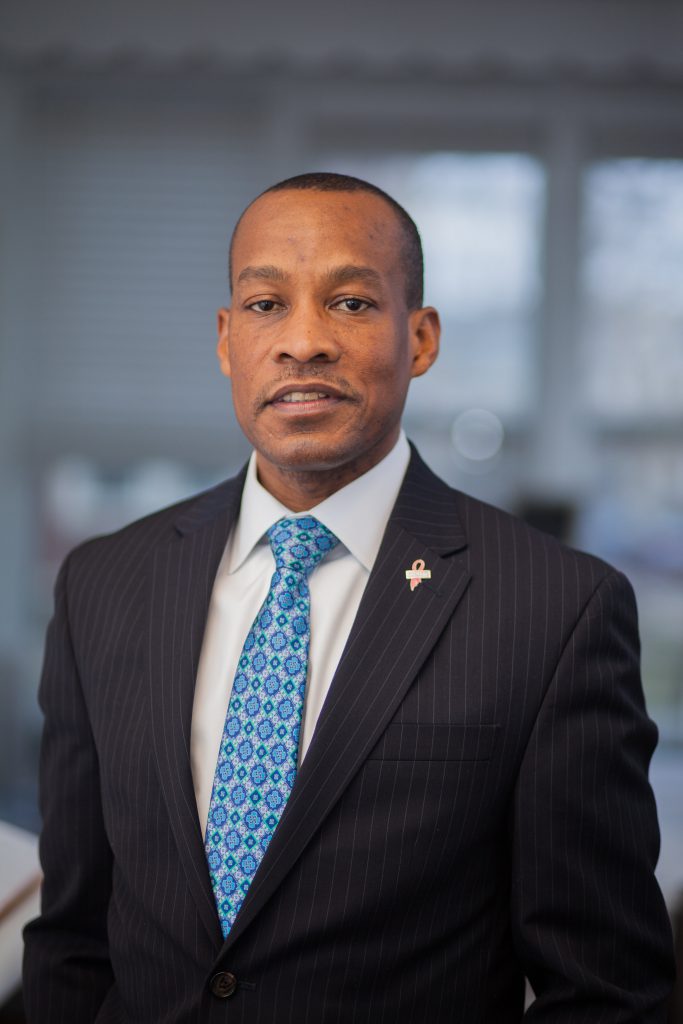 Prior to that, Mr. Stoddart served as CEO of The Partnership CDC (community development corporation) and its subsidiaries. Under his leadership The CDC created over 114 new jobs, built 300 residential and commercial units, and invested close to $100 million dollars in West Philadelphia, directly west of the University of Pennsylvania.

Mr. Stoddart holds a Bachelor’s of Science in Economics and Marketing from the Wharton School, University of Pennsylvania. Mr. Stoddart is a graduate of the Goldman Sachs 10,000 Small Businesses program. Mr. Stoddart is a member of the Board of Entrepreneur Works, a micro-business lender. He is also President of the Better Living Center in Chester, PA. He was recently appointed by PA Governor Tom Wolf to the Governor’s Commission on African American Affairs.