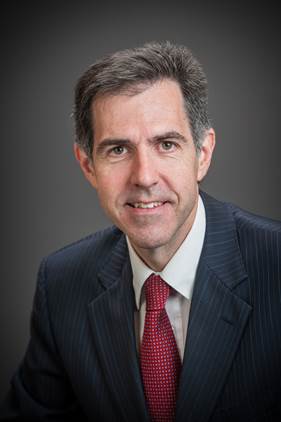 Christopher Dwyer has been the Director at the Financial Management Center in the Department of Community and Economic Development for the Commonwealth of Pennsylvania since 2005. In this position, he leads financial operations of the $1 billion agency implementing Governor’s economic development agenda, through grants, loans, tax credits and targeted federal funding to benefit low-income Pennsylvanians. He is also the Special Advisor to the Budget Secretary for the Commonwealth. In this position he provides representation, analyze major policy issues and lead management and productivity initiatives for advisor to Governor responsible for preparing $61 billion budget and the activities of over 800 employees. He has served on Pennsylvania Intergovernmental Cooperation Authority (PICA) and Pittsburgh ICA, overseeing finances of state’s largest cities, approving Philadelphia’s $7 billion budget, Pittsburgh’s $436 million budget, and five-year plans

Prior to these appointments, Mr. Dwyer held a number of different positions.  Between 2004 and 2005, he was Special Assistant to the Chief Financial Officer (CFO) for the school district of Philadelphia, where he supported Finance, Chief Executive Office and other offices with financial research and analysis, assistance with government relations and revenue enhancement initiatives. Between 2000 and 2004, he worked for the City of Philadelphia as the Executive Director of the Philadelphia Tax Reform Commission, where he oversaw operations of City’s first independent tax reform commission, and was charged with comprehensively reviewing and restructuring Philadelphia’s $3 billion system of local taxation in eight months; and as the Assistant Director at the Office of Management, where he was charged with restructuring government business practices to reduce costs, increase revenues, and improve performance by researching and analyzing best practices and conducted management reviews of government operations as requested by Mayor’s Office and Finance Director.

Mr. Dwyer has also worked in independent consulting; was a program associate at the American College of Physician’s Division of Education; and was the Scholastic Aptitude Test (SAT) Program Director at the Princeton Review. Mr. Dwyer began his career as a research associate and assistant at the National Economic Research Associates.

Mr. Dwyer received a Bachelor of Arts degree in Economics from Columbia, in New York City, NY, and a Masters of the Fine Arts in Radio-Television-Film from Temple University, in Philadelphia, PA.