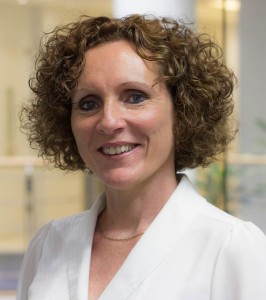 Dr. Rebecca Harding is the Founder and CEO of Equant-Analytics, a big data analytics and supply company specialising in trade and trade finance. She is an independent economist and a professional speaker. She is an Advisor to the Council of the Society for Business Economists and until February 2017 the Chief Economist of the British Bankers Association.

In addition to her role at Equant Analytics she is Chief Economic Adviser to Unity Trust Bank and a member of the World Trade Board. She has held senior roles in business, academic institutions internationally. These include founder and CEO of Delta Economics, Senior Fellow at London Business School, CEO of the Global Entrepreneurship Monitor worldwide, Head of Corporate Research at Deloitte and Chief Economist at the Work Foundation.

In her early career, she was a Senior Lecturer at the Science Policy Research Unit, Sussex University and a Reader in Economics at the University of Brighton. She was a Specialist Adviser to the Treasury Select Committee and Chief Economic Advisor to the All Party Parliamentary Group on Entrepreneurship. She has published 8 books and over 200 articles and reports. Rebecca is a Director of the German British Forum, a Fellow of the Royal Academy of Arts, an Academician for the Academy of Learned Societies for the Social Sciences and a member of the Society of Business Economists.

Her media work includes frequent and recent appearances on Sky News, Radio 5 live, Newsnight, Radio 4 and Shareradio. She is frequently cited in the Broadsheet press, including the Financial Times, Times, Sunday Times, Economist and other trade publications. Her book, “The weaponisation of trade – the great rebalancing of politics and economics” will be published by London Publishing Partnership in October 2017.