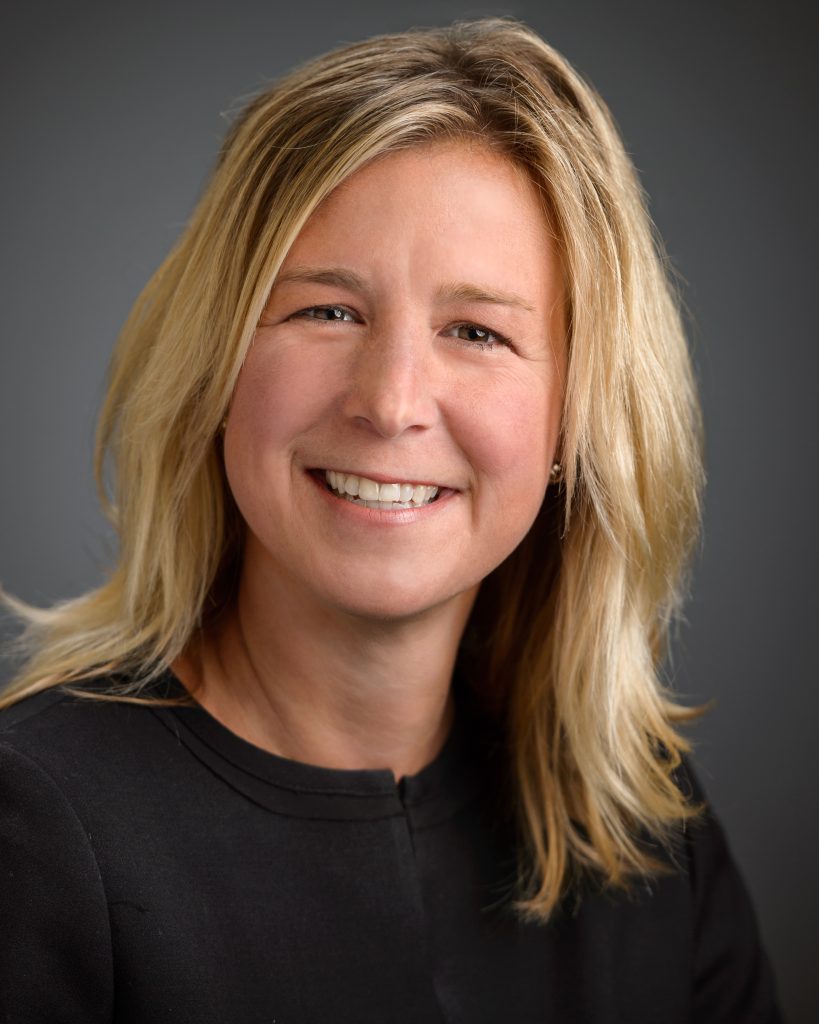 Fran Burns has served over 20 years in the public sector in various leadership positions. She most recently served as Chief Operating Officer of the Philadelphia School District, with responsibility for 2,600 employees, $500 million of annual expenditures and $130 million in annual capital budget. Fran was a member of the Superintendent’s core team and received the 2017 Annual COO Distinguished Service Award from the Council of Great City Schools.

Fran has held key public-sector positions in Philadelphia including the first woman Executive Director of the Pennsylvania Intergovernmental Cooperation Authority (PICA), the City’s fiscal oversight board.

Fran is currently serving as full-time faculty at Villanova University as Professor of Practice in the Department of Public Administration.