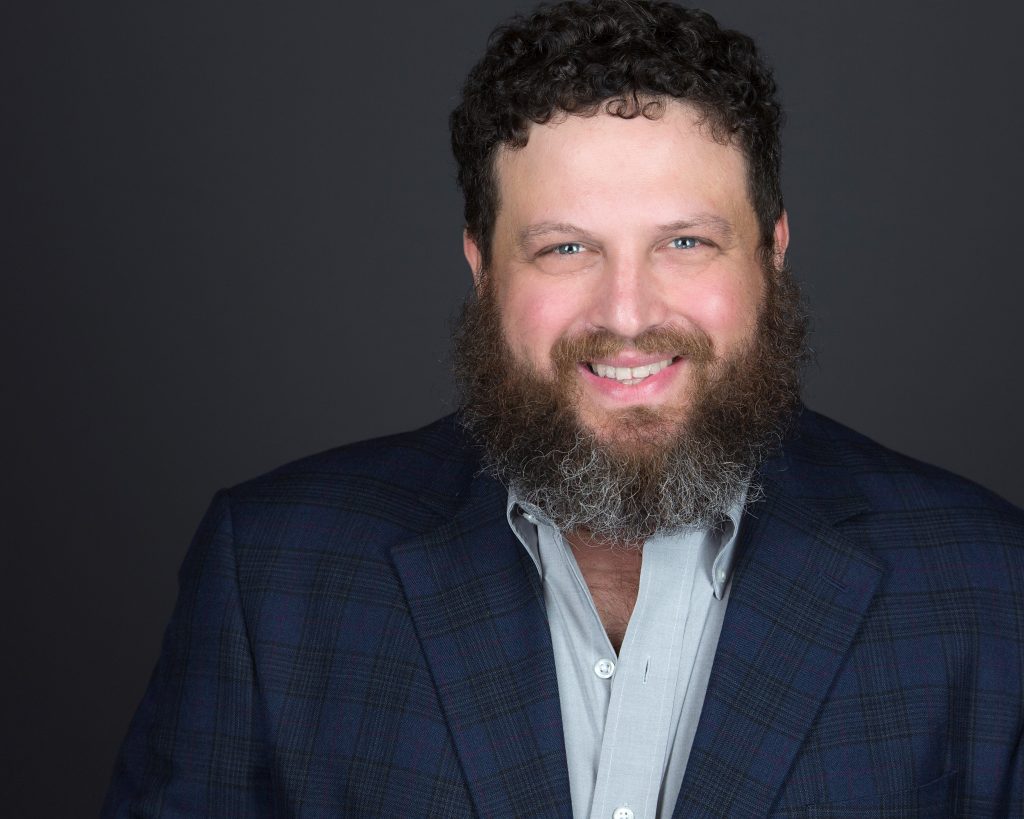 John Blankstein has worked on or consulted for more than 75 political campaigns in 25 states in roles ranging from campaign manager to speechwriter to field operations coordinator.  Among the current elected officials for whom he campaigned are US Congresswoman Bonnie Watson Coleman of New Jersey,  Councilman and Democratic Nominee for Mayor of Bethlehem Pennsylvania J. William Reynolds, Philadelphia Councilman Kenyatta Johnson, and Mayor Chris Bollwage of Elizabeth New Jersey. During the first inauguration of Bill Clinton in 1993, Blankstein served as Acting Director of the New Jersey Democratic State Committee under then Chairman and State Senator Raymond J. Lesniak and Governor Jim Florio, which was the culmination of three years of serving on the party staff in several roles.

Following the 2021 primaries, Mr. Blankstein “retired” for the second time, stepping away from the management of campaigns for individual candidates.  He is in the process of re-tooling his firm, Market Street Strategies, LLC, to focus on issues advocacy and economic development consulting.

Mr. Blankstein’s first “retirement” came in 1998 when he hung up his tool belt as a construction worker. He worked the full time equivalent of 9 years in residential and retail markets, and held a Construction Supervisor’s License in Massachusetts. Studying for the examination for that license- rekindled Blankstein’s interest in academia, eventually leading to his earning a Master’s in Government Adminstration from the University of Pennsylvania’s Fels School of Government.  He also completed the coursework toward a PhD in planning from Penn’s School of Design, but “turned pro” without completing a dissertation to take a position with the Bethlehem Economic Development Corporation.  He received his Bachelor’s Degree magna cum laude from Tufts University, where he double majored in political science and English and wrote his honors thesis on projections of economic effects of the then novel Bush 41 administration’s Cap and Trade proposal. He originally matriculated at Davidson College.

In 2003 Blankstein worked in newly inaugurated Pennsylvania Governor Ed Rendell’s Office of Management and Productivity, headed by Tom Knox and Suzanne Peck.  This office continued the work of the transition team.  Blankstein headed up a study examining the Commonwealth’s energy and cost management within its owned and leased office portfolio, and assisted on a top-to-bottom performance review of the management of the Liquor Control Board.

Mr. Blankstein also serves as an assistant baseball coach and catching instructor at Haverford College, and Director of Baseball for DiverseCity Camps, a non-profit dedicated to bringing inner city and suburban athletes from neighboring communities  together on college campuses to train, play, and discuss social issues together.