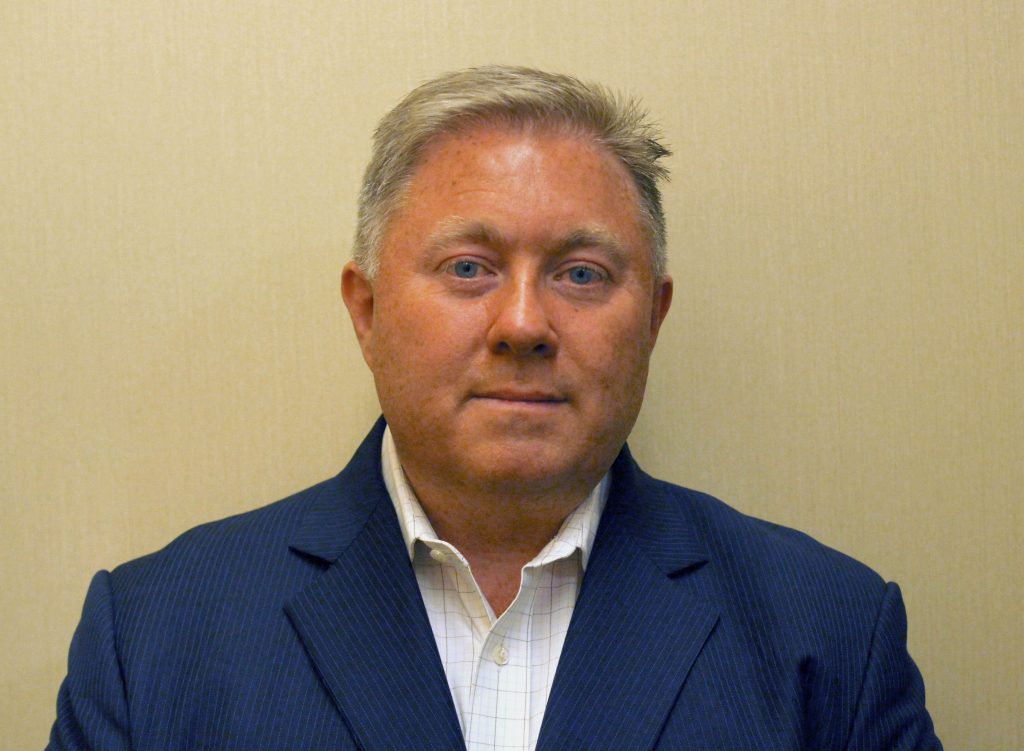 Prior to establishing Breakthrough Strategies, Inc., Mr. Cafferky spent fifteen years as the Chief Operating Officer (COO) and Controller for the Opportunities Industrialization Center, Inc. (OIC) a not-for-profit education and training program founded by the late civil and economic rights leader, Reverend Dr. Leon H. Sullivan. Mr. Cafferky was responsible for all Operational and Financial aspects of the organization and its subsidiaries as well as Human Resources, Government and Corporate Relations. Kevin has also taught as an adjunct professor of Finance in the Temple University School of Tourism and Hospitality Management. He has worked in the Healthcare field and in International Retail Financial Services.