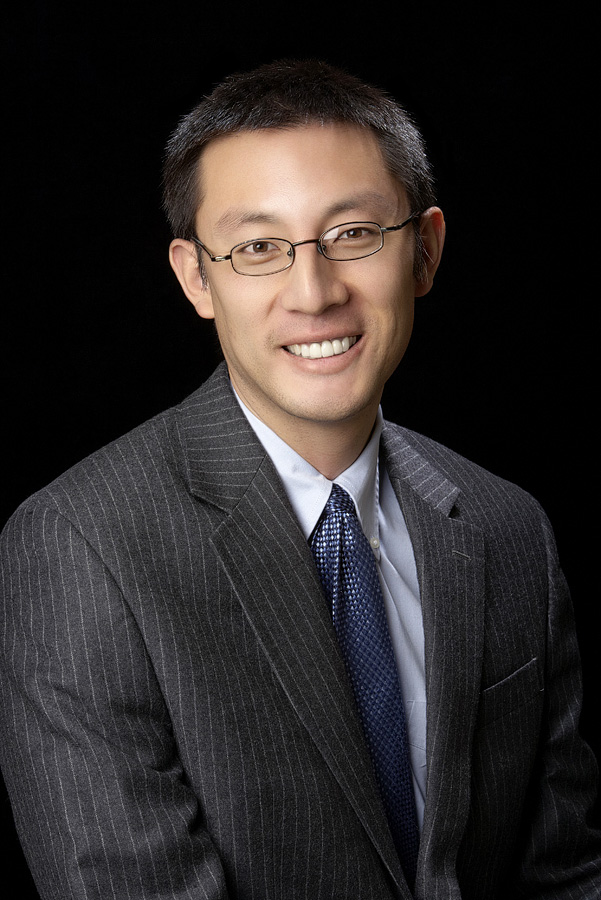 Lee Huang brings over 20 years of experience in economic development experience to his public, private, institutional, and not-for-profit clients. He has led consulting engagements in a wide range of fields, including higher education, economic inclusion, environmental sustainability, historic preservation, real estate, neighborhood economic development, non-profits, retail, state and local government, strategic planning, tax policy, and tourism/hospitality, and is a sought-after speaker on these and other topics. His higher education clients have included Carnegie Mellon University, Emory University, University of Chicago, University of Notre Dame, University of Pennsylvania, and the Council for Christian Colleges & Universities.  His economic inclusion work has included analyses of the utilization of minority- and women-owned businesses in municipal contracts in Philadelphia, as well as examinations of home lending, business lending, and branch location patterns in Philadelphia, Washington, DC, and New York City.

Prior to joining ESI, Mr. Huang was a director with Econsult Corporation. From 1995 to 2005 he managed The Enterprise Center, an entrepreneurial center in West Philadelphia where he acquired extensive experience in day-to-day management as well as strategic decision making. Most recently he served as executive vice president, a position in which he was responsible for all programs and operations, and helped manage a staff of fifty and interns, and a $1.2 million budget. He was also founder of The Enterprise Center’s YES (Youth+Entrepreneurship=Success) Program, and Director of Cities Beyond, The Enterprise Center’s consulting department.

Mr. Huang earned a Masters of Public Administration from the Fels Institute of Government at the University of Pennsylvania, where he also received certificates in Public Finance and in Economic Development and Growth. Lee received his Bachelor of Science degree in Economics from the Wharton School of Business at the University of Pennsylvania, with a dual concentration in Accounting and Management.

Mr. Huang serves as one of the nine Philadelphia Board of Education members appointed by Philadelphia Mayor Jim Kenney.  The Board oversees the School District of Philadelphia, which currently has over 200,000 students and a $3 billion annual operating budget.