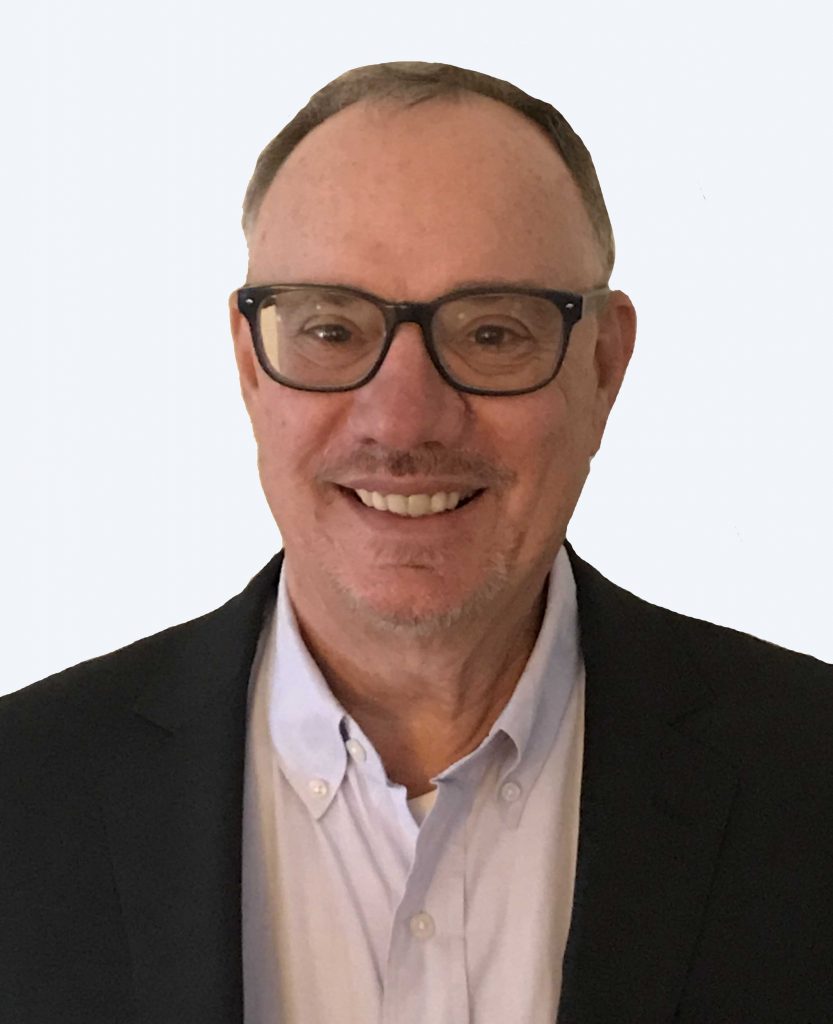 Lou Celi is the CEO of ESI ThoughtLab, a company he founded in 2014 to create visionary thought leadership that sits at the intersection of economics, technology, and management strategy. Lou has nearly 40 years of experience as a corporate leader, author, speaker, entrepreneur, and consultant. During that time, he has helped top organizations build their business with corporate and government decision makers. A pioneer in evidence-based thought leadership, Lou has led a broad range of research initiatives on the digital transformation of cities, industries, companies, and management practices.

Prior to setting up ESI ThoughtLab, Mr. Celi was board director and president of Oxford Economics, where he built the firm’s successful business in the Americas and set up its global thought leadership practice. Before joining Oxford Economics, he was president of Llesiant, a business technology start-up acquired by Bloomberg BNA in 2009.

Earlier in his career, Lou was managing director and publisher at the Economist Intelligence Unit (EIU), where he established the firm’s global thought leadership activities and created a portfolio of web-based decision-support services. He also ran electronic publishing at The Economist Group and led the company’s transformation into a digital media business. He started his career at Business International, where he served as senior vice president and regional manager, Americas, and hired Barack Obama as a researcher in 1984.

Lou is the author of numerous books and reports, including Financial Innovation, Competing in the Digital Age, Global Cash Management, Building a Hyperconnected City, Wealth and Asset Management 2021, Driving Cybersecurity Performance, and Driving ROI through AI. His work has been featured in many publications, including the Financial Times, Wall Street Journal, Forbes, The Economist, Axios, POLITICO, Smart Cities World, and Knowledge@Wharton.