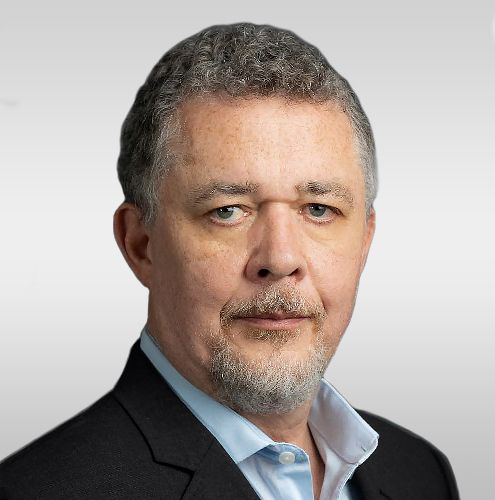 Michael brings over a decade’s worth of experience in thought leadership business development at the Economist Intelligence Unit. During that time, Mr. Geach occupied several leadership roles including heading up professional services thought leadership, managing the business development team for internal strategic research, before becoming Director of Business Development in the Americas for the Public Policy Practice. Michael has extensive experience building integrated thought leadership programs comprising both opinion led and evidence-based research. He led the EIU team for Dupont on the Global Food Security Index that won the 2013 Public Relations Society of America’s Best of Silver Anvil award for best global campaign, a study that continues to be regarded as the benchmark for food security research.

A seasoned global sales executive, Michael has also led advertising sales teams at some of the world’s premier media brands including the Financial Times, International Herald Tribune and CNBC. A US/UK dual national, he has a keen interest in global affairs and geopolitics. He graduated with honors from Stirling University in Scotland with a degree in English Literature and Philosophy.