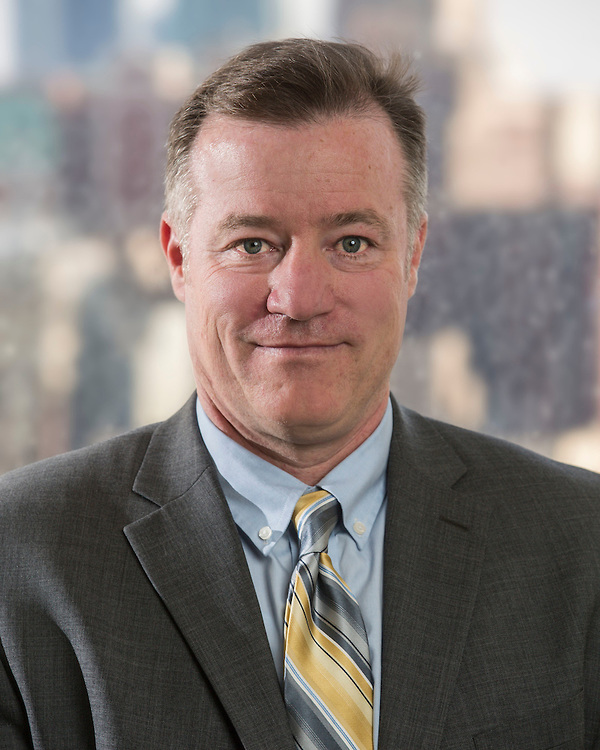 Robert Stokes became the Director of the School of Public Service and Chair of the M.P.A. program at DePaul in August of 2014. Prior to coming to Chicago, he was at Drexel University in Philadelphia for 7 years, where he coordinated programs in urban environmental studies and public policy. A native of Philadelphia, PA, he received an M.A. in Geography and Urban Studies from Temple University and a Ph.D. from the Bloustein School of Planning and Public Policy at Rutgers University. Before becoming a professor, he worked as a researcher for the Center for Public Policy at Temple University, where he assisted with a research program that was centered on crime, public safety, security and policing issues in Philadelphia schools, PHA housing developments, commercial areas and distressed city neighborhoods.

In addition to his work in community safety planning, he has worked in a variety of other urban policy research areas, including entertainment, sports and tourism planning for cities; neighborhood commercial corridor planning; the impact of the built environment on health outcomes; and environmental sustainability planning. He is the (co)author of numerous academic articles in these areas. He has a strong interest in how other places in the US have addressed planning and policy issues, and has thus undertaken research in a number of places, including New York City, New Jersey, Philadelphia, San Diego, Los Angeles, Charlotte and Cincinnati. He is especially interested in models of effective community self-governance that promote better outcomes for residents of city neighborhoods.

Currently, he is working on two funded projects focused on crime prevention, policing and community development in Philadelphia. One project, funded by the US Department of Justice, is focused on a comprehensive community development initiative in the Mantua section of the city. A second project, funded by the Philadelphia Department of Commerce, looks to bolster economic activity in commercial corridors throughout the city by aligning the goals and programming orientation of the police with economic development organizations serving these areas.