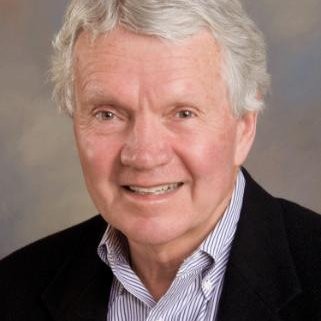 Stephen Anderson is a Senior Advisor for Econsult Solutions, Inc. and Founder of Marquis Advisory Group, LLC. The roots of Stephen’s career began while as a journalist for The New York Times in 1961 and then McGraw-Hill in New York City. In these roles, he learned to ask questions, listen, evaluate, and research. Subsequently, Stephen was invited to change the strategy of a rising technology company in southern New Jersey, followed by executive roles in two Fortune 500 companies in Philadelphia, ESB Incorporated and Westmoreland Coal Company.

In 1993, Mr. Anderson and his wife moved to San Francisco where he started his management consulting business under Six Sigma Group, which later became Marquis Advisory Group.

Stephen currently serves as Chairman of Insight Systems, Inc., which provides fact-based visibility into customer IT, telecom, and cellular services. He also serves on the board of directors for Akribis Systems, Inc, an organization headquartered in Singapore that designs and manufactures miniature motors and structural decks. Stephen also serves on the board of Exinda, Inc., as U.S. based IT management software company.