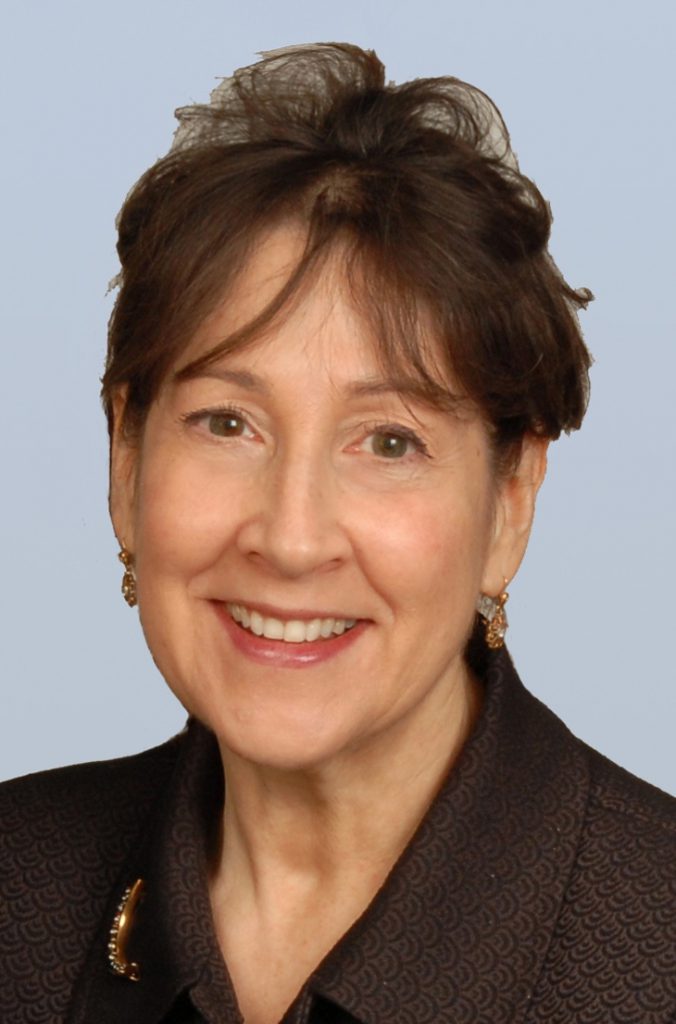 Susan Baltake is a marketing, management and media strategist with deep private and public sector experience in land use, community and economic development.  She has branded, grown and launched organizations, managed political campaigns, served in government, and raised tens of millions of dollars.

Successful projects include ULI-The Urban Land Institute, Riverview Capital Investments, The Forum of Executive Women, Delaware Valley Smart Growth Alliance, Building Industry Association of Philadelphia, Camden County Improvement Authority, 10,000 Friends of Pennsylvania and TIAA. In 2007, after several years as a consultant, Susan was appointed as inaugural Executive Director of ULI Philadelphia, a position she held through 2016.  Susan nurtured a small group of real estate leaders into a 1,000-member force serving the region through compelling educational programs; generating a sustainable financial base; and delivering programs including technical assistance to communities, juried awards,  scholarships and more than a dozen specialized teams; as well as “satellites” which became a national ULI model.  She also founded BUILD Philly, a coalition of 20 nonprofit land use organizations in the region. Her work culminated with a global meeting of more than 3,500 C-suite leaders from around the world.

From 2009-2011 Susan was part of The Financial Crisis Inquiry Commission, appointed by Congress to study the causes of the financial and economic crisis in the U.S.  She was responsible for its public launch, managed hundreds of interviewees and public hearings across the country, and participated in writing and editing the book which was delivered to Congress and the President and was a New York Times best-seller.

After relocating to California she took a position with River West Investments, directing award-winning programs to attract financing, sell land and obtain entitlements.  She obtained national visibility for one of the first “new urbanist” communities in nearly 100 outlets including New York Times, Time, Newsweek, Wall Street Journal, USA Today, “ABC World News Tonight” and “Good Morning America;” and was part of the team which helped to recruit Apple to purchase significant acreage for a manufacturing facility. Susan served as Executive Director and Press Secretary of the California Democratic Party, where she ran campaigns which turned California “blue” in 1992.  This success led to managing several statewide campaigns for California State Treasurer in 1994 and 1998 where she set another “first” by becoming the first campaign manager to obtain a front-page apology from the losing opponent (Los Angeles Times, 1998).

Susan resides with her husband in Haddonfield, NJ, where she is a member and former Chair of the Zoning Board of Adjustment; founded the local farmers’ market; raised more than $200,000 to finance a bronze sculpture of the dinosaur whose skeleton was the world’s first.  She also initiated and led a task force which re-booted the town’s business district.  Susan is an active member of Rotary International and has participated in several polio immunization teams in India, and is listed in Who’s Who in America.