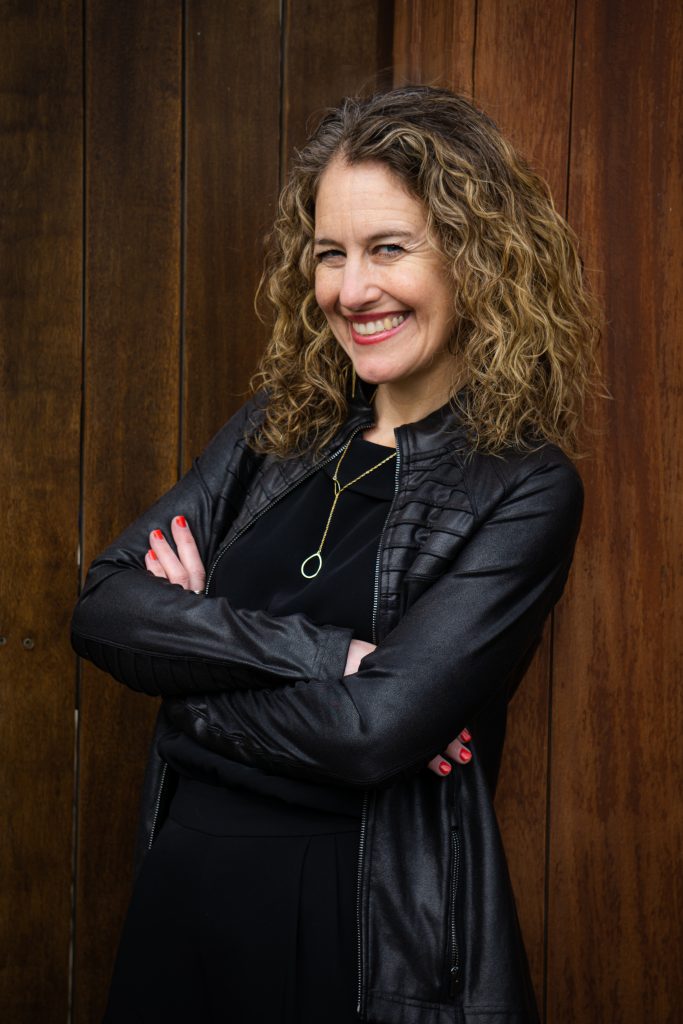 Sylvie Gallier Howard is a Senior Advisor at Econsult Solutions and Founder & CEO of Equitable Cities Consulting, a practice focused on expanding the field and impact of inclusive, equitable economic development. Sylvie Gallier Howard has extensive experience leading organizations and diverse teams in the non-profit, private, and public sectors. In her most recent tenure as Acting Commerce Director and as a cabinet member of Philadelphia’s City government, she spearheaded economic development planning and implementation processes for the City in areas of inclusive growth, workforce development, equitable entrepreneurship and recovery. Just weeks after the COVID-19 shut-downs and the successive civil unrest, she oversaw the creation of two distinct emergency grant programs to support small, Black and brown businesses. Other notable accomplishments include serving as co-lead for the city’s bid for Amazon’s HQ2, spearheading the development of a public-private partnership to develop the region’s global identity and overseeing the City’s first comprehensive incentive analysis. She also initiated the launch of Kiva City Philadelphia, a zero-interest micro-business loan program, and was part of a small team that led the City’s successful effort to become the first World Heritage City in the U.S.

Prior to joining government, Sylvie spent her career in the non-profit sector and running her own small business. For six years, Sylvie was the Principal and Founder of Clementine Consulting, providing guidance to non-profits and social enterprises working in areas such as education, social justice, economic development and immigration. Sylvie has also served as the Executive Director of two community-based non-profits in Philadelphia: The Northwest Fund and The Empowerment Group. At the Empowerment Group, Sylvie started Philadelphia’s first bilingual Spanish-English entrepreneurship training program.

Sylvie serves on the board of directors of the Fund for the School District of Philadelphia and Independence Charter School. She has a B.A. in International relations from Barnard College of Columbia University and an M.A. in Sociology from Facultad Latinoamericana de Ciencias Sociales (FLACSO) in Ecuador – a graduate school started by the United Nations Development Program to promote development in Latin America. Sylvie is fluent in Spanish and French.

Since starting Equitable Cities Consulting in January 2021, Sylvie has worked on projects related to digital equity and tech workforce development, global best practices for embedding workforce development into innovation districts in New South Wales, building workforce development pipelines between schools and employers for the US Navy supply chain, and building a course for the Federal Reserve Bank targeting small cities cohorts to develop equitable small business recovery strategies embedded in racial equity. Sylvie is currently supporting the equitable economic development of focused urban revitalization projects in Trenton and Baltimore and is co-authoring a global toolkit for Mayors to achieve a just and equitable transition as they enact climate change actions.