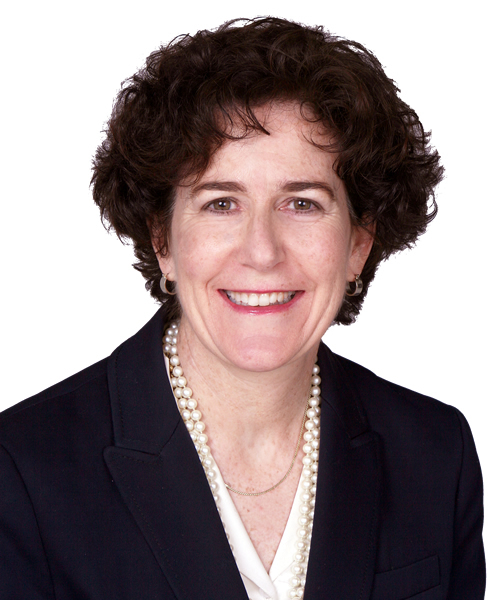 Terry Gillen is a creative executive with experience managing complex projects in the public and non-profit sectors. She is effective at leading teams and finding solutions to problems, with a particular focus on urban policy and economic development.

Most recently, she served as the Director of Federal Affairs for the City of Philadelphia. In that capacity, she managed the City’s work with the Obama Administration while Mayor Nutter was President of the US Conference of Mayors. Previously, she served as Executive Director of the Redevelopment Authority (PRA) of Philadelphia. There, she helped to establish the award-winning Philadelphia Foreclosure Prevention Program and directed the reorganization of the PRA which was under scrutiny for mismanagement. At the PRA, she instituted new financial controls and created systems to provide transparency. Terry also led the team that competed for and executed a $64-million Federal stimulus grant. That program that funded economic development projects in three targeted neighborhoods. In addition, Terry and her team at PRA laid the groundwork for the City’s new land bank, and five major construction projects were begun during her tenure.

Terry previously served as the Director of Policy for the Rendell Administration in Harrisburg, and as Executive Director of the Collegiate Consortium – a regional community college organization that provides education and training to adults.

Terry was also Senior Vice President of the Philadelphia Industrial Development Corporation (PIDC), which is the City’s economic development implementation agency, and was Deputy Commerce Director, appointed by Mayor Rendell. At Commerce and PIDC, Terry oversaw the planning process that turned the former Philadelphia Navy Yard into a successful business park. Her TED Talk about that effort is publicly available.