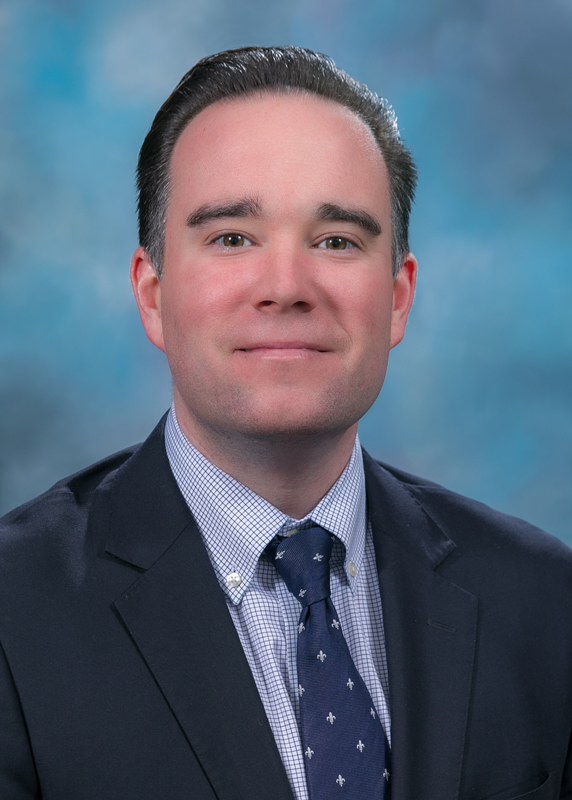 Terry Tracy has served as a senior executive for various consumer goods companies, from Fortune 500 companies to disruptive start up brands. He is a high-energy executive who delivers a break-through mastery of fast-changing global consumer trends. He is skilled in developing winning roadmaps and building organizational capabilities to optimize brands’ value proposition and product offerings across all channels and markets.

Terry’s expertise in global retail and consumer goods markets give him a unique perspective on the conditions that lead to thriving local economies and the polices that lead to tax base expansion. With an academic background in public policy and municipal finance, Terry advises local governments on revitalizing outmoded commercial infrastructure and innovative ways to drive new commercial revenues to fund critical social needs.

He is also Co-Founder and Chief Executive Officer of Broad + Liberty, Inc., a Philadelphia-based non-profit media enterprise and public policy think tank that serves as the region’s intersection between local public policy issues and the eternal struggle for liberty.

Terry earned a Bachelor of Arts degree in Political Science from Temple University; a Master of Government Administration degree from the University of Pennsylvania; and is currently a doctoral candidate in Public Policy and Administration at West Chester University (ABD).

Business and Retail Transformation and Strategy