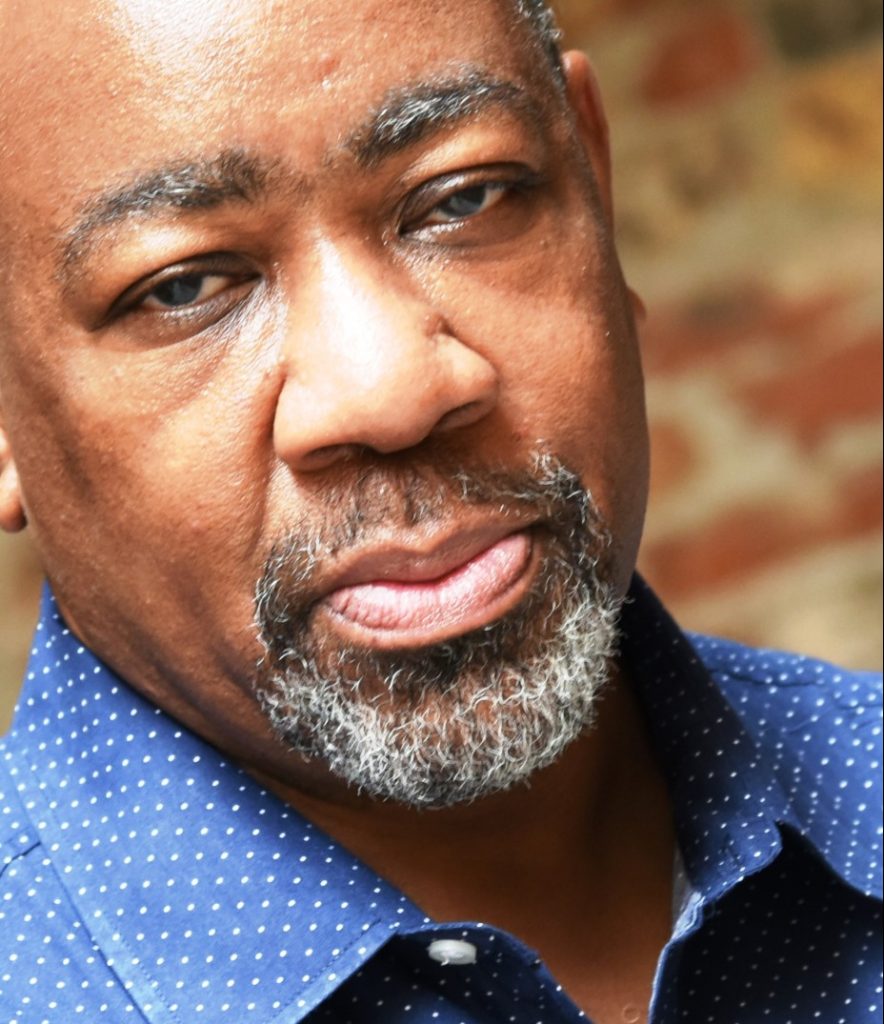 W. Wilson Goode, Jr. is a Public Policy Advisor who served as a Philadelphia City Councilman At-Large from 2000 to 2016. Mr. Goode graduated from the University of Pennsylvania and did Graduate Studies in Policy Design and Delivery at Harvard Kennedy School.

Mr. Goode was a founding board member of Local Progress, the national municipal policy network created in 2012. Mr. Goode was also the recipient of a National Achievement Award from the National Community Reinvestment Coalition in 2006. He received the 2013 Community Development Champion Award from the Philadelphia Association of Community Development Corporations and the 2015 Pennsylvania Working Families Legislator of the Year Award. In 2017, he was named Advocate of the Year by the City of Philadelphia Office of Economic Opportunity.