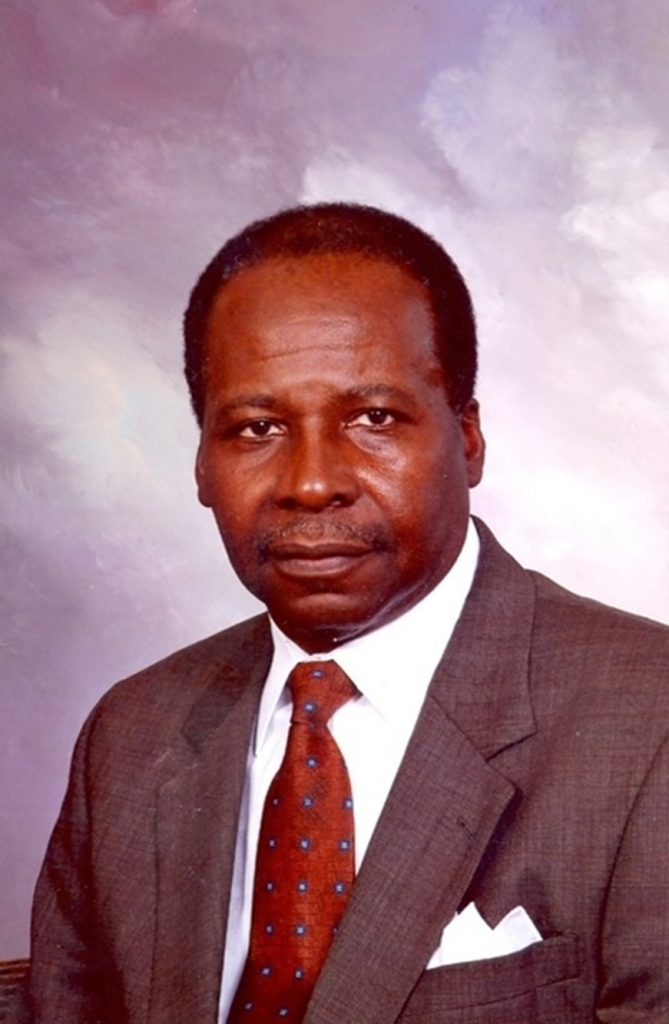 William A. Smith has worked in the financial services industry for more than 40 years. At Citizens Bank of Philadelphia, his management responsibilities included the growth of community and economic development and CRA compliance initiatives for the Eastern Pennsylvania, Delaware, and Southern New Jersey regions. He provided technical and financial assistance to the Philadelphia region’s communities and organizations in financial structuring with emphasis on housing and economic development projects for low- and moderate-income persons and business ventures. Mr. Smith’s previous responsibilities included management oversight for more than $750 million in community development programs and initiatives.

Mr. Smith serves on a number of boards, committees, and initiatives which focus on holistic approaches to quality of life enhancement and previously held positions in real estate finance, consumer lending, bank card, commercial lending and retail business areas of the bank. He joined the former Girard Bank in 1972.

A native Philadelphian, Mr. Smith is a graduate of LaSalle University, The United States Army Command and General Staff College, and the American Banking Association School of Real Estate Finance. As a member of the United States Army Reserve for over 20 years before retirement, he held leadership positions at the company and battalion command levels achieving the rank of Lt. Colonel. He also served as a brigade staff officer with the 157th Separate Infantry Brigade (Mechanized) and as staff officer instructor with 2072nd USAR School. Smith is a member of the American Legion and the Military Officers Association of America.

A resident of Glenside, Montgomery County, PA, Mr. Smith is married to Vanessa Thomas Smith and a proud parent of a daughter, Katrina, and son, Jonathan.