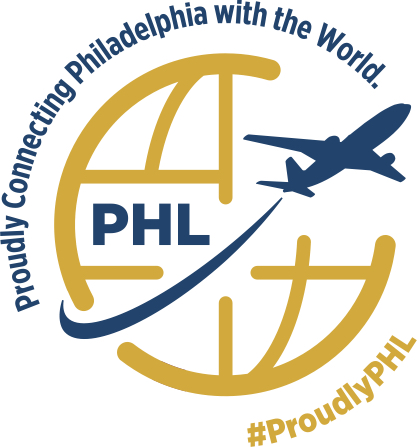 The Philadelphia International Airport (PHL) commissioned Econsult Solutions to survey and quantify the multiple dimensions of economic and fiscal impact created by the airport, which serves more than 30 million commercial passengers annually, and offers approximately 500 daily flights to over 120 national and international non-stop destinations. PHL is the only major airport serving the Philadelphia metropolitan region, and is a center of significant direct economic activity and employment as an initiator of capital investments and transportation services.

The analysis found that the airport’s direct and indirect economic activity supports 96,300 jobs and produces $15.4 billion output annually within the 11-county Philadelphia Metropolitan Statistical Area (MSA). These earning have significant fiscal impacts for state government and for local jurisdictions, generating $78 million annual tax revenue for the City of Philadelphia, and $295 million in state tax revenues for the four states touching the Greater Philadelphia region. More broadly, the entire regional population and economy benefits from the transportation connections facilitated by the airport, which enables people and dollars to flow into the region and serves as a crucial role in the economic competitiveness of the metropolitan area. Thus, PHL is a vital economic driver for the City of Philadelphia and its surrounding region.

“We are very pleased with these results because they underscore the Airport’s central role in the regional transportation network,” said Philadelphia International Airport CEO Chellie Cameron. “A busy and cost-efficient airport is essential to the health of the regional economy and will help keep Philadelphia competitive. Our non-stop operations to more than 120 destinations connect the region to the rest of the country and the rest of the world, which enable businesses here to thrive and residents to enjoy an enhanced quality of life.”

“To have a world-class city and region does not happen unless you have a vibrant, growing, efficient, effective air transport system, and a world-class airport,” said Rob Wonderling, President and CEO of The Chamber of Commerce for Greater Philadelphia.

Check out the media coverage:

Philadelphia International Airport is growing again after a decade of ups and downs – Philly.com 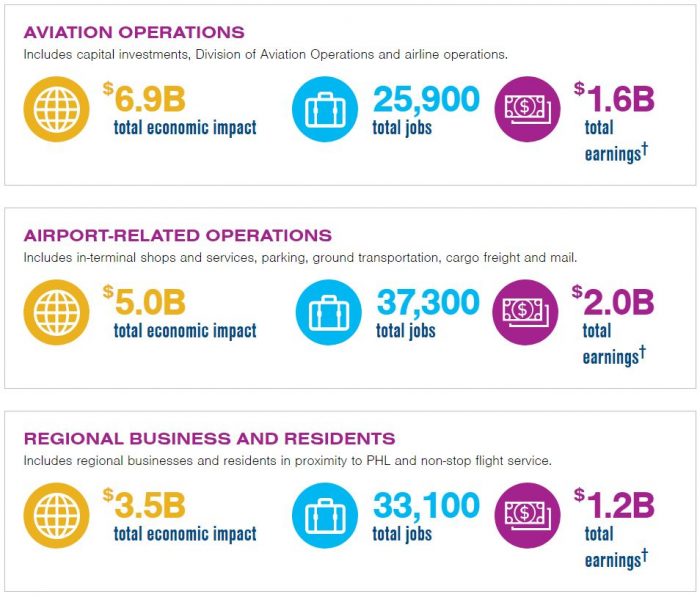