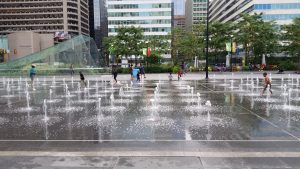 On February 16, 2017, Center City District (CCD) released their 2017 Housing Report: Building on Optimism, focusing on Philadelphia’s record number in new residential units in this past year and the incredible growth occurring in Center City. According to the report, over 2,500 new units were created in Greater Center City with a 15.5% increase […]