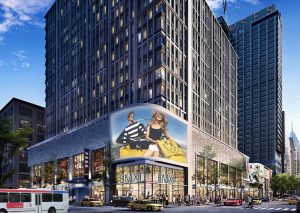 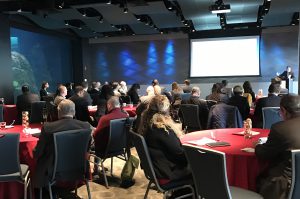 Senior Advisor Chris Terlizzi also Swam in as a Shark On Wednesday, December 14, 2016, ULI Philadelphia held their first ever Shark Tank, which put three Philadelphia-based development projects into the shark tank and to be judged by a panel of sharks including our President, Stephen Mullin, our senior advisor Chris Terlizzi, Vice President of Argosy […]