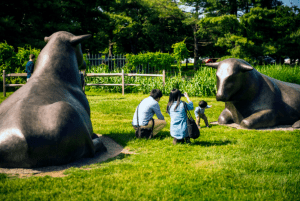 Feasibility Analysis of Grounds For Sculpture

June 9, 2021 / Comments Off on Feasibility Analysis of Grounds For Sculpture

Grounds For Sculpture (GFS) is a 42-acre sculpture park, museum, and arboretum founded on the site of the former New Jersey State Fairgrounds.  It contemplated a ceramics studio that would offer classes, provide workspace for artists, and strengthen its ability to serve as a meeting and event site. It desired to assess the feasibility of […] 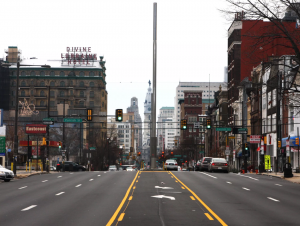 ESI Updates the Economic Impacts of the Mariner East Pipelines

January 8, 2018 / Comments Off on ESI Updates the Economic Impacts of the Mariner East Pipelines