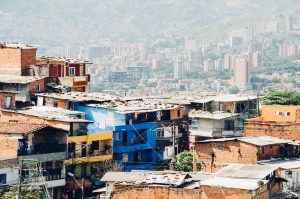 Globalization has helped interconnect different regions of the world but has also exacerbated global inequality. People now migrate from one place to another in search of better living conditions. This diaspora of people leads to a growth in the economic base of the place they move to. How can cities better accommodate their citizens economically, […] 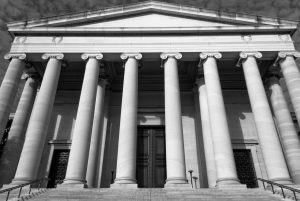 ESI Senior Advisor Dr. Bernard Anderson was a featured guest on C-SPAN, Washington Journal, on Saturday, August 19, 2017. During the TV segment, Dr. Anderson made the case that racial inequality in American economic life is a major factor contributing to racial tensions today. He also argued that public policies like the New Markets Tax Credit, […]