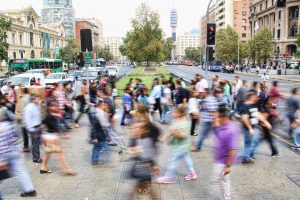 A Follow-up Love Letter to Cities

We are two years and counting into a pandemic that has upended the entire world, from public health systems and global supply chains, to the ways we conduct business and attend school. When we first wrote Our Love Letter to Cities just days into the pandemic, we were holding our breath imagining whether the future […] 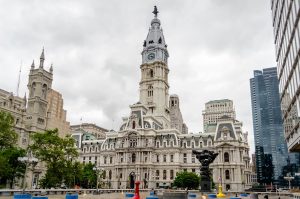 About Critical Insights for Sound Public Policy Governments are confronted with difficult choices regarding how they raise and allocate resources, design and implement programs in ways that provide opportunities and improve the quality of life of their citizens. ESI’s government and public policy practice combines rigorous analytical capabilities with a depth of experience to help […] 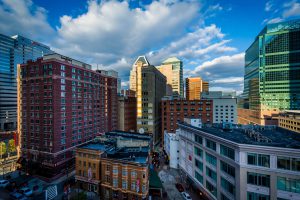 About Thoughtful Insight and Data-Driven Analysis Economic Development sits at the intersection of government, business, and institution as community leaders manage revitalization and growth. Econsult Solutions brings a depth of knowledge from a breadth of experience and a data-driven toolbox that enables our clients to plan and implement successful programs, policies, and projects. The Latest […]

On January 31st, 2018, the North Broad Renaissance (NBR) announced the appointment of Econsult Solutions, Inc. President, Stephen P. Mullin to its Board of Directors. When commenting on Mr. Mullin’s appointment, NBR Chairman of the Board, Dr. Kenneth Scott, stated “Stephen is an accomplished business leader and an experienced board member in the nonprofit sectors. […] 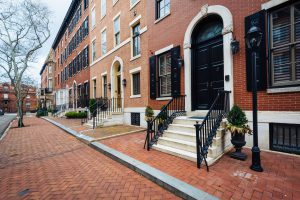 ESI is Proud to Sponsor the 2017 Preservation Achievement Awards

April 3, 2017 / Comments Off on ESI is Proud to Sponsor the 2017 Preservation Achievement Awards 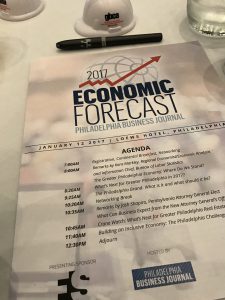 For this year’s Philadelphia Business Journal Economic Forecast 2017, both our President, Stephen Mullin, and our Senior Advisor and President of Naroff Economic Advisors, Joel Naroff, were selected to be part of the first panel, “What’s Next for Greater Philadelphia in 2017?” on Thursday, January 12, 2017 at the Loews Hotel in Philadelphia, PA. To […]