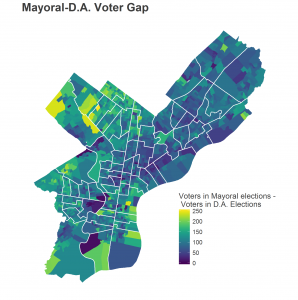 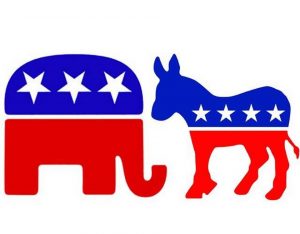 January 13, 2017 / Comments Off on Philadelphia’s Partisan Elections: The Implications of a Rare System