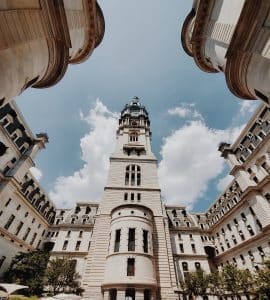 Last month, ESI President and Principal Lee Huang sat down with Senior Advisor and former Philadelphia City Councilperson W. Wilson Goode, Jr. to discuss the state of equity and inclusion in filling city contracts. As a member of city council, Goode, Jr. was instrumental in creating initiatives to boost participation from underrepresented groups in city […]

Beyond the Gender Paradigm: an Intersectional Approach to Wage Disparity

September 16, 2016 / Comments Off on Beyond the Gender Paradigm: an Intersectional Approach to Wage Disparity

Wage disparity has been part of the American political conversation for centuries. Dating back to the 19th century, feminist trailblazers, such as the underappreciated suffragist and once presidential nominee, Belva Lockwood, have been fighting for income equality for women. This discussion of gender wage disparity has made its way into our common political discourse, being […] 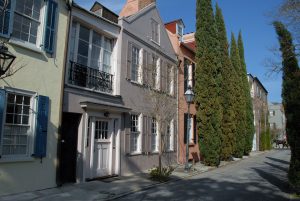 Changes to HMDA Could Reveal Where Inequitable Banking Practices are Occurring

July 22, 2016 / Comments Off on Changes to HMDA Could Reveal Where Inequitable Banking Practices are Occurring

In recent years, there has been an increased focus on racial inequality and decreasing racial disparities in the US. In Philadelphia and other major cities, many disparities between racial and ethnic groups – particularly wealth and asset disparities, disparities in public goods and services (including public education) and disparities in health outcomes, can be directly […]