Broadband as an Economic Development Tool

The potential impact of nationwide broadband today has been likened to the effects of railroads in the 1800s and the similarities are clear: both require substantial infrastructure investment, both provide important connections otherwise not possible, and both improve and sustain new and emerging economic ecosystems.[1] Despite the significant benefits of broadband connectivity, estimates suggest that that there are currently between 35 and more than 42 million households without access to broadband services in the United States. This signals an economic development opportunity for locations not fully equipped with high-speed connectivity to connect their businesses and households to new digital ecosystems. 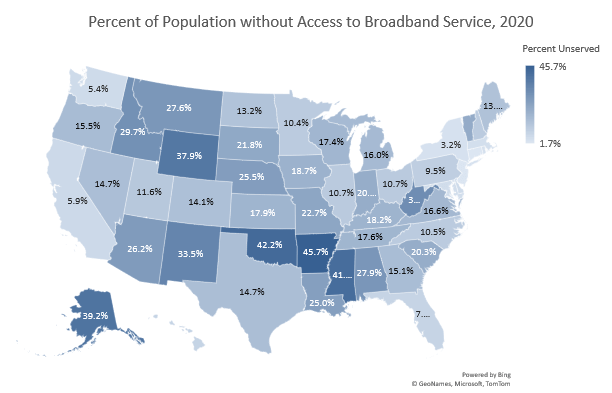 Understanding that leaving large pockets of the country without access to broadband is costly to the nation’s overall economic growth potential, various federal government initiatives have recently been rolled out to get more households and businesses in the United States connected.

Besides the benefits associated with improved connectivity in many rural and low-income populations around the country, with investment in almost every state in the country, this initiative has the potential to get Americans nationwide employed during the expansion. 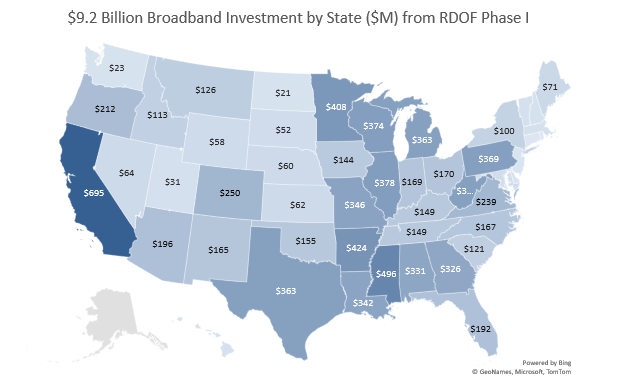 Analyzing the impact of just the first $9.2 billion investment from the Rural Digital Opportunity Fund, we find that the roughly $923 million annual investment in broadband will result in nearly 8,000 new jobs, increase GDP by $1.2 billion, and produced a total economic impact of $2.2 billion annually.

Locally, Governor Tom Wolf announced last month that $5 million in funding is now available to projects aimed to expand broadband infrastructure to unserved or underserved areas within Pennsylvania, with applications for funding opening last week and being accepted until the end of September.[1] The Unserved High-Speed Broadband Funding Program (UHSB) aims to combat the state’s digital divide and level the playing field for all Pennsylvanians, opening up education and economic opportunities for those not currently connected. While this program will have direct implications for unserved and underserved areas, the cascading implications will have a net positive effect on the Commonwealth’s overall economic growth and standard of living. 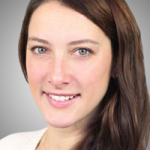 Rebecca DeJoseph is a Director at Econsult Solutions, Inc. In addition, Ms. DeJoseph is currently an instructor in Economics and Statistics for The Community College of Philadelphia. Prior to joining ESI, Ms. DeJoseph worked as a senior economist in the Economic Analysis and Information branch of the Bureau of Labor Statistics. In this position, she provided economic analysis of regional labor market data for the media, private business, and general public through customized presentations, reports, and news releases.

How will 2021 Stimulus Checks Impact Philadelphia’s Economy?
Share This