As an educational, research, and medical institution, Drexel University’s influence extends beyond its status as a top-tier university. Econsult Solutions, Inc. (ESI) was commissioned by the private research institution to articulate and estimate the economic and fiscal impacts that Drexel has within the City of Philadelphia and the Commonwealth of Pennsylvania.

Drexel’s significant impact comes from activities that are of utmost importance to the City and Commonwealth, and to the world at large: human capital investment, academic and medical research, civic engagement, and neighborhood economic development.  Drexel has distinguished itself at both a local and global level in these areas, and its current trajectory suggests continued advancement, for the benefit of the City, Commonwealth, and beyond. 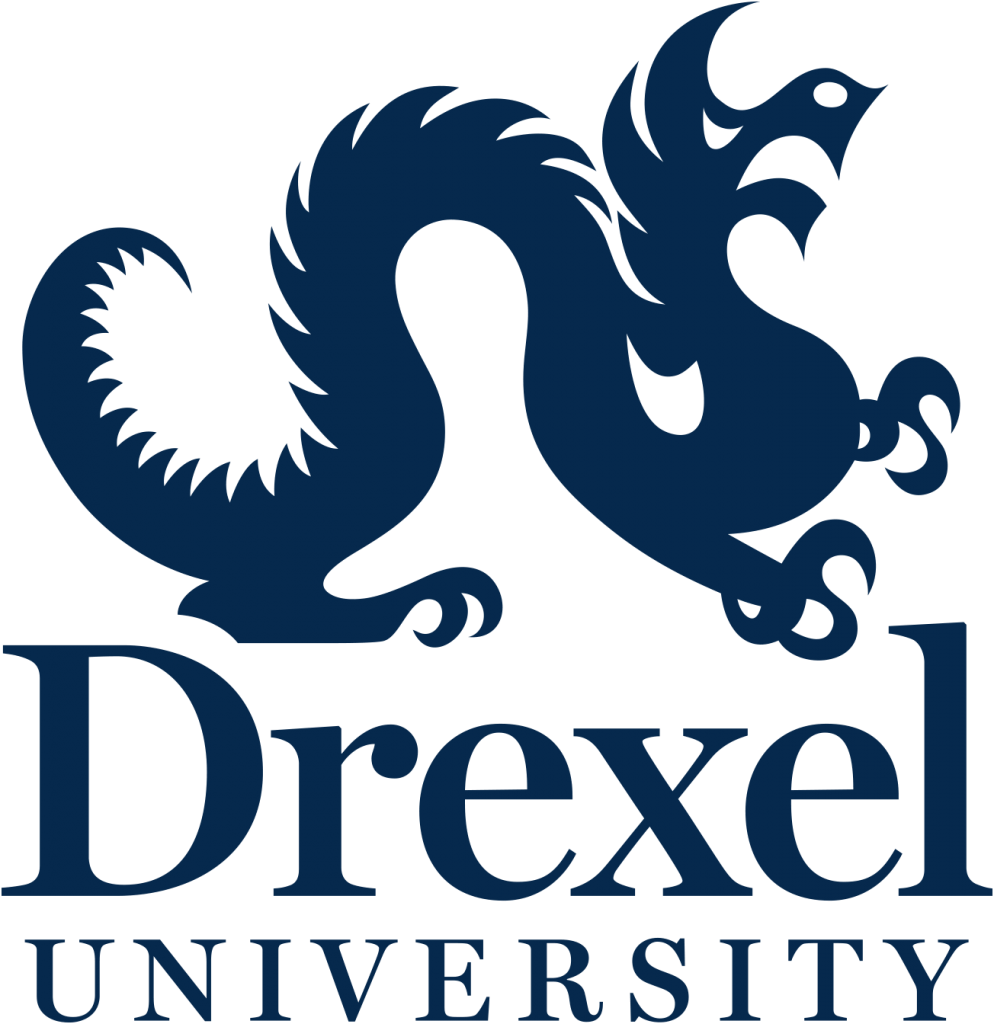