In 2015, the American Bible Society relocated its headquarters to Independence Mall in Philadelphia from New York City. ESI quantified the economic impact of the operations of the American Bible Society within the City of Philadelphia and the Commonwealth of Pennsylvania on expenditures, employment, and earnings. It also measures the fiscal impact of its induced and indirect spending, as well as the fiscal impact of the organization in the form of tax revenues generated to the City and Commonwealth governments. ESI concluded that of the Society’s global budget of $85 million, the $34.3 million Philadelphia operating budget generates an estimated $54 million in total economic output and supports approximately 230 total direct, indirect, and induced jobs annually and over $0.6 million in taxes to the city. Statewide, annual operations generate $66 million in output, supporting 330 total jobs and $1.1 million in taxes.

In addition, the American Bible Society’s impact goes beyond its economic benefits. ESI also looked at how the Society is contributing to communities throughout the city. 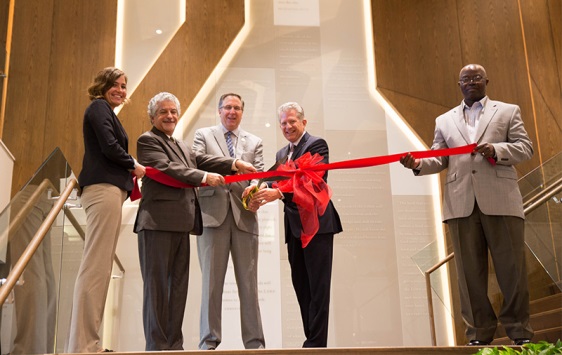