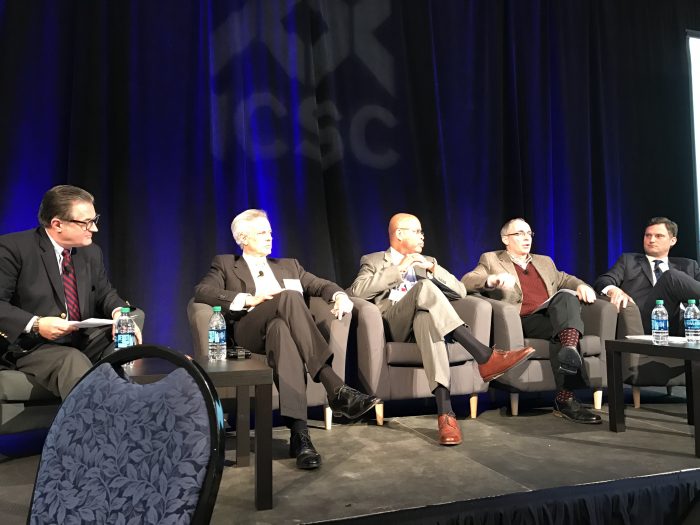 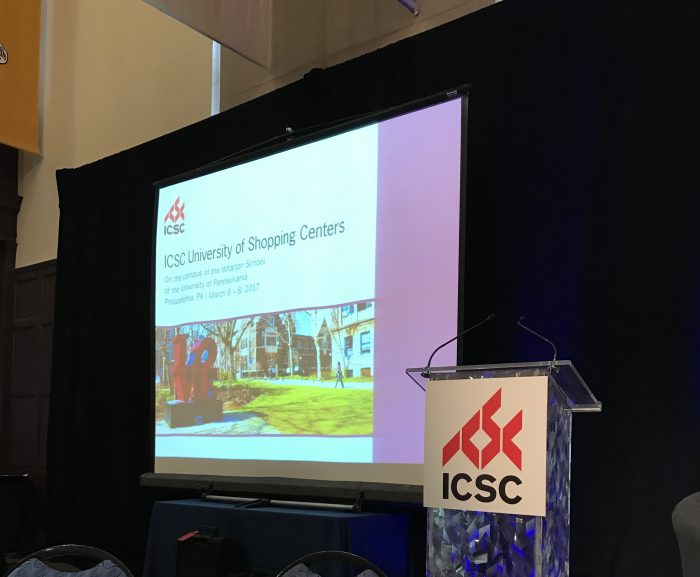 The format of the event was a series of a few questions and then questions targeting their backgrounds. The first question dealt with the EB-5 immigrant investor program and the decision to make it more retail friendly for shopping center redevelopers. All the panelists agreed that EB-5 is an important form of capital and source to finance various projects. Mr. Rappaport mentioned one of his projects that received $58M in EB-5 funding. Mr. Mullin mentioned he could see the program tightening up under the new Administration and referenced ESI’s economic impact work for EB-5 projects. Mr. Rollins mentioned two successful New York-based projects funded through EB-5: City Point in Brooklyn and Hudson Yards.

The second question discussed retailing and our place in the world regarding trade, commerce, and travel. Mr. Rollins took the lead and referenced the decline in New York City visitors and tourism and the instability impact on retail shopping. Mr. Mullin discussed how it would take three to six months for more belief in growth and increased foreign trade. As for Philadelphia, he referenced ESI’s contributions in calculating the numbers for visitors in this city. Both Mr. Mullin and Mr. Blackstone agreed that technology will be driving the retail experience.

The third question on Janet Yellin and whether the Federal Reserve will raise interest rates. Mr. Blackstone mentioned commercial mortgage tax securities and Mr. Mullin discussed the macro yield curve and the impact of Fed actions. The curve would flatten out as short term rates increase and the medium and long end of the curve might not. He also spoke on globalization will continue and how production has increased globally, dampening inflation.

To wrap up the panel, Mr. Franklin asked questions geared toward each panelist and expectations under the current administration in mind. Mr. Blackstone was asked on whether the Administration will encourage CRE decision-makers to embrace diversity in hiring. He responded that the Administration will not implement these policies. As, technically, the first real estate developer president, President Trump will raise the commercial real estate agenda.  Mr. Mullin’s question had to do with federal agencies such as HUD and CDFI of the Treasury Department and if they will maintain, revise or expand incentives for urban redevelopment. Mr. Mullin responded that they may not since the administration believes that certain programs are just not very effective. 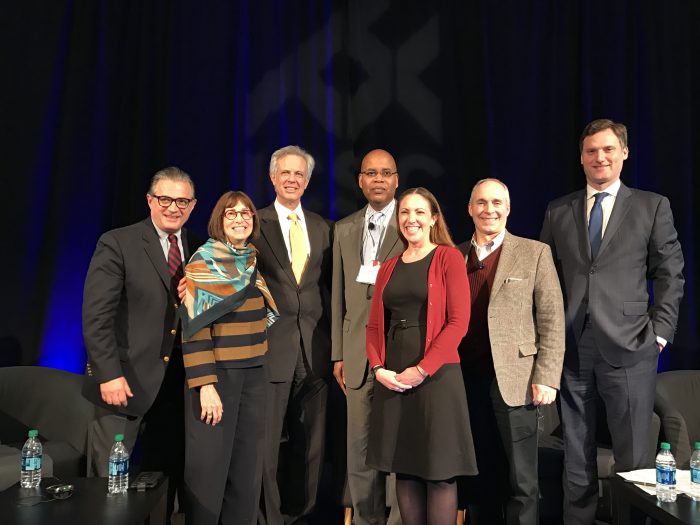