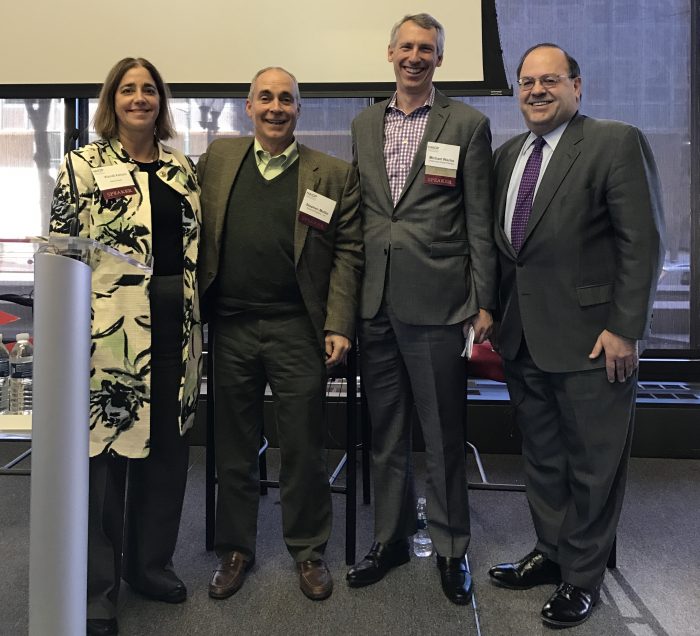 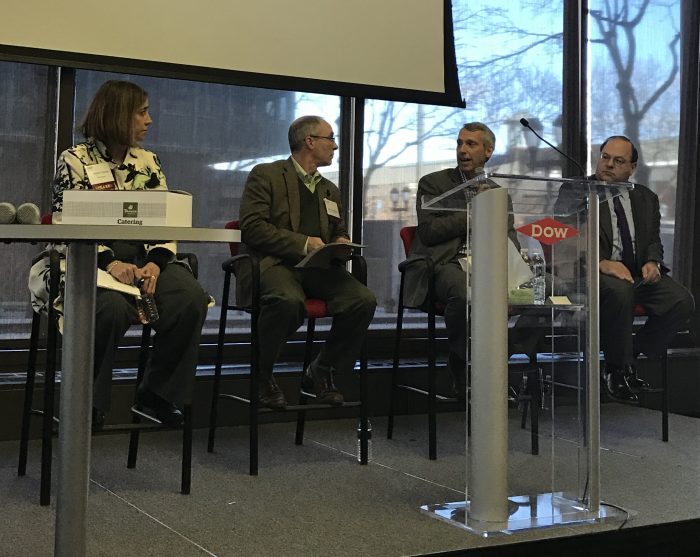 Mr. Mullin opened the panel by discussing tax abatement, and tax reform efforts. He also shed light on the Rendell tax rate reduction imitative of the 1990s, and the history since then.

Ms. Kotzen offered insight on KOZs and how they succeed by waiving Philadelphia and Pennsylvania taxes including real estate and corporate taxes for qualified businesses. There are also few commuter taxes through these KOZs and the typically occur in undeveloped areas. The Navy Yard is also a good example of a successful KOZ in the area. Overall, these opportunities present a good deal for the issues facing each respective zone.

Councilman Domb launched into a discussion on how to collect delinquent real estate taxes via the New York Method. He encouraged needing everyone’s support in this initiative. He also offered a point of comparison of how many post-grads stay in Philadelphia after graduation. A number that was once at 24% is now at 51%, which surpasses the number in Boston. According to Councilman Domb, commercial and residential properties must work together and the city needs to have housing across the board–nice, upper-class housing, middle, and affordable.