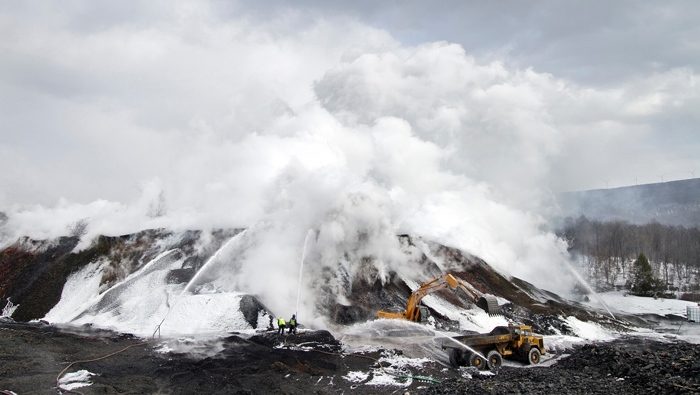 October 14, 2016 – Econsult Solutions Inc. (“ESI”), recently completed an economic and environmental impact study report for the Anthracite Region Independent Power Producers Association (ARIPPA). ARIPPA is the trade association that represented 14 of Pennsylvania’s co-generation plants for a public hearing held to preserve a new credit tax measure that is set to go into affect beginning in 2017.

Currently, Pennsylvania’s co-generation plants are operating either at a loss or at half capacity, in the past year they have been forced to let go of 7% of their aggregate employees. Thus far the co-generation plants have cleaned up 1,200 miles of polluted streams and reclaimed more than 7,000 acres of land throughout the Commonwealth.

The results of the public hearing will determine whether the co-generation industry will receive more annual financial support from the state government. If the tax credit is preserved it will  help alleviate some of the stress being put on the co-generation industry, although, state senators agree that the increased tax credit will is only the first step in reviving the industry and that federal support will also be necessary.

David Hess of the PA Environment Daily published a blog-post detailing the dangers of not cleaning up the coal waste. Hess stated, “These piles, which can spontaneously combust or catch fire from lightning strikes, and which also leach acid mine water and other hazardous substances, are major sources of polluted water and air and represent public health and safety hazards.”

Our study found the industry actively directly and indirectly supports over 3,600 jobs. In addition, co-generation plants have already cleaned up a little over 200 million tons of the coal waste and used it to generate energy. The energy is then sold to provide power throughout the Commonwealth.

There are currently an estimated 300 million tons of coal refuse still present in randomly scattered piles across the Commonwealth. Without the tax credit increase it will be even more difficult for the co-generation plants to continue cleaning up the Commonwealth and employ its’ citizens. Furthermore, if the co-generation plants stop extracting coal refuse piles the grueling job will fall to the state government which will then need to allocate at least $740 million tax dollars, paid by the citizens of the Commonwealth, to the cleanup of coal waste.

The Tax Credit Tax Measure and the Hearing: 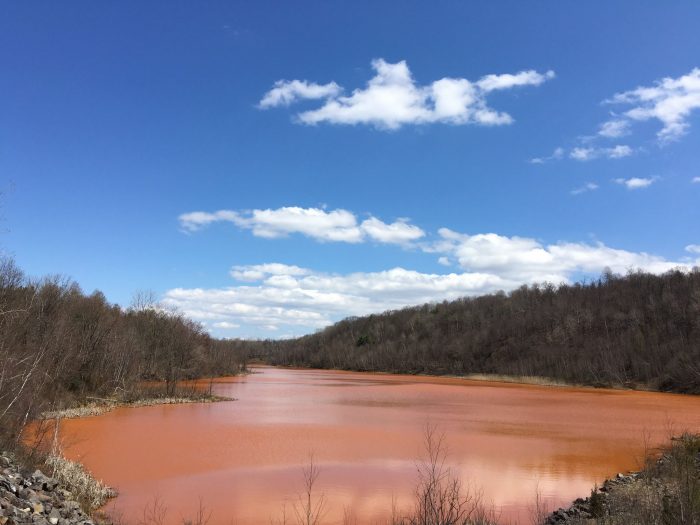 Pennsylvania State Senator John Yudichak of the 14th District told PA Homepage, “That triple benefit of job creation, renewable energy production and environmental protection is so important to the future of Pennsylvania.” The senator also added that the state legislative will seek additional support from the federal government to support Pennsylvania’s co-generation industry.

ESI Director Ethan Conner-Ross was asked to provide a testimony of the economic and environmental benefits at the public hearing. Robert Huges of EPCAMR and George Ellis, executive director of ARIPPA also provided testimonies for the public hearing.

George Ellis quoted some of the statistics we found in our study to the Republican Herald saying “We are an economic engine, the study found that we benefited the state, from an environmental standpoint, $26 million a year over 20 years. We pay $20 million a year in taxes and fees. We generate annual economic benefits of $740 million.”

Matt Cochran, asset manager for Olympus Power, the owners and operators for the Panther Creek co-generation plant told Citizens Voice, “We’re not looking for a massive financial return. It’s not just the consumption of the fuel that’s the beautiful part of it, it’s also sending the ash out and reclaiming the land. When these things (plants) were envisioned, the whole point was to generate electricity but solve a waste coal pollution.”

It has taken Panther Creek, and other co-generation plants like it, 25 years to solve half the problem. Currently these plants are left operating at less than half capacity, experts in the industry say that the tax credit measure is a small move in the right direction and that keeping the co-generation industry viable will require federal support as well.