Econsult Solutions, Inc. (ESI) has teamed up with Urbane Development, LLC, and the Detroit Food and Fitness Collaborative (DFFC)  to release an economic analysis of the city of Detriot’s food system.

The study sought to assess the current state of Detroit’s food economy, highlight the opportunities and challenges shareholders face with the city’s food sector and develop a strategic approach to cultivating a food system for all residents. 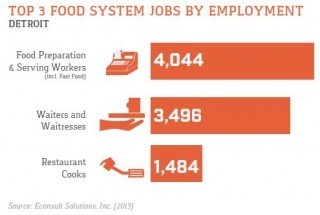 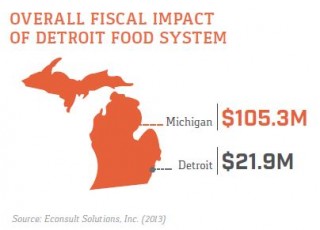 The study also lists numerous recommendations for Detroit to consider when changing the way its food system operates.