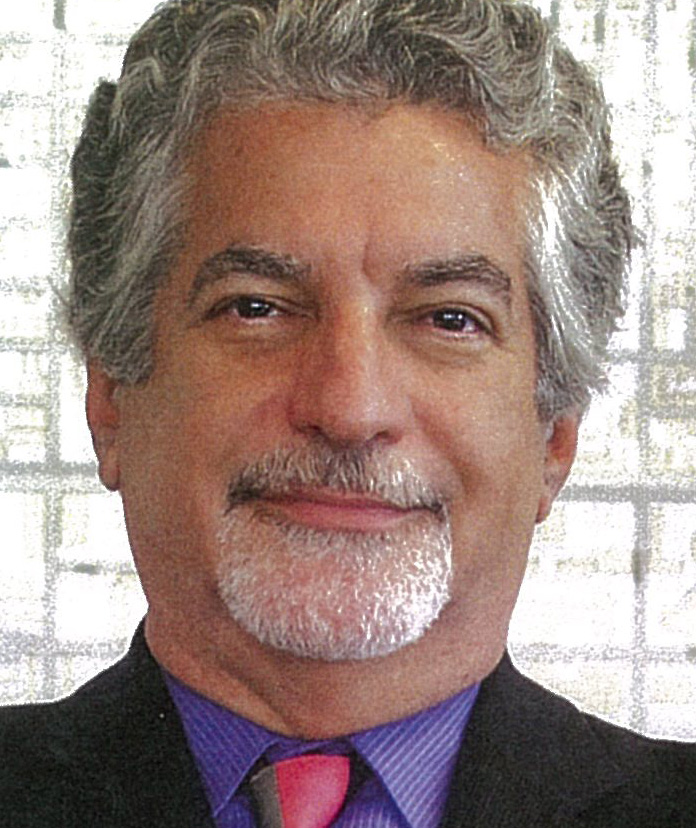 Econsult Solutions, Inc. (“ESI”) is proud to announce its newest addition to its Advisory Board. Effective immediately, Alan Greenberger, Philadelphia’s former Deputy Mayor for Economic Development and Director of Commerce will provide strategic advice and guidance to ESI on a broad range of issues including strategic planning, economic development and policy.

“We’re thrilled to welcome Alan aboard during this exciting time of growth for the company”, said Stephen Mullin, ESI President and Principal. “During his exemplary tenure, Alan has demonstrated over and over again leadership that delivers results. His vision and impressive track record when it comes to urban development will provide significant value to our team and clients.”

“We’re very proud of our advisory board,” added ESI Vice President Lee Huang.”Each Senior Advisor is a critical piece of our overall growth strategy as they bring insight into the projects we work on, the challenges we encounter and the directions we’re taking. Most importantly, they bring a much needed outside perspective which allows us to keep our finger on the pulse of the City.”

Mr. Greenberger’s career spans traditional practice and public service during a period in which Philadelphia, the nation’s fifth largest city, experienced unprecedented population growth and redevelopment. He was described last year by the Philadelphia Business Journal as “the man who made Philadelphia go BOOM!“.

“I’m delighted to join the ESI Advisory Board,” said Mr. Greenberger. “I see this commitment as a way to stay plugged into what moves our great City, and I look forward to helping the team continue on the excellent work they’ve done so far.”

In his dual role in city government, Mr. Greenberger oversaw the integration of long-range strategic planning with implementation of both business and real estate development goals. Under his leadership, the City of Philadelphia rewrote the Philadelphia Zoning Code and initiated a five-year long comprehensive plan for the city, entitled Philadelphia 2035. Both initiatives are the first of their kind for the city in over 50 years and are the recipient of the American Planning Association’s National Best Practice Award for City Planning in 2013.

Mr. Greenberger’s office also launched multiple programs to attract and support a burgeoning entrepreneurial community, called StartUpPHL, and was successful in attracting new, technology and venture capital firms to Philadelphia, in addition to expanding business opportunities for small, minority and women-owned businesses throughout the city.

Prior to that, he was in private practice as an architect and planner with MGA Partners and its predecessor, Mitchell/Giurgola Architects, firms that gained national and international stature for design excellence.

During his 34 years in private practice, he was the principal designer on numerous award-winning architectural, urban design and planning projects. He has served on the boards of numerous civic and cultural organizations in Philadelphia and is a co-founder of the Design Advocacy Group of Philadelphia, a 1000-member organization that is a model of design advocacy nationwide.

Mr. Greenberger was also instrumental in having the city named as a member of the Organization of World Heritage Cities, the first and only American city to achieve this honor. He has been the recipient of several personal honors including, most recently, the AIA Pennsylvania 2014 Government Award and the AIA Philadelphia 2015 John Harbeson Award for lifetime achievement. In 2009, he was made a Fellow of the American Institute of Architects.

To learn more about ESI Advisory Board, click here.