The 2019 State of North Broad report details the demographics, assets, and development in the target area. It is the stakeholder’s guide to understanding how to ensure that North Broad Street takes advantage of community and economic development opportunities. 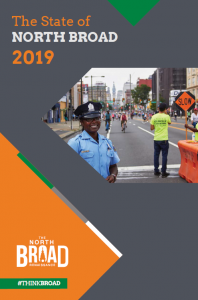