In 2007, the Economy League of Greater Philadelphia (Economy League) and Econsult teamed to evaluate the consequences on Southeastern Pennsylvania and the Commonwealth of underfunding SEPTA. Funding solutions were identified and acted upon, but circumstances have changed and once again in 2013, despite achieving its highest ridership levels in 23 years, SEPTA is confronted with a serious funding shortfall, especially for capital funding required to maintain and improve the system. Economy League and ESI have re-examined SEPTA’s role in the Commonwealth’s economy and analyzed the value of expanded Commonwealth investment in SEPTA.

The report has three main goals: 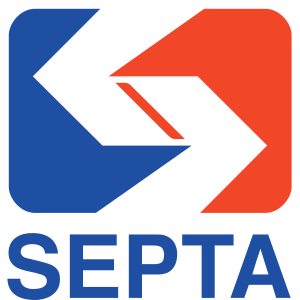