We at Econsult Solutions are proud to involve students in our practice through college internships and university cooperative on-the-job experiences. We engage them in our projects and we offer our blog platform to provide them opportunities to write about relevant topics of their interest. For this edition of Present Value, Marketing Assistant Arty Altanzaya, Global Studies Major and Co-op student from Drexel University’s College of Arts and Sciences, who is concentrating her studies in Global Business, Economics, and Development, offers her recommended podcast listening and book reading list. An international student from Mongolia, Arty’s focus is on how the economy has evolved in neighboring China.

It is an exciting time to be alive! There are millions of thought-provoking books, podcasts, and publications out there for readers and listeners to consume. Unfortunately, if you aren’t in the habit of setting time aside to enjoy such information, you end up continuously telling yourself that you will eventually get to it. But now, with a holiday weekend ahead, you may potentially have free time. What better way to spend the Fourth of July weekend! For this week’s Present Value, here are some of my favorite podcasts and books to check out.

As the title suggests, The Daily is a daily news podcast by the New York Times (NYT). Through this podcast NYT reports and narrates the news, bringing different voices and stories to each episode. To get started, there are a couple of episodes I recommend that you check out. First, Silicon Valley’s Military Dilemma portrays the employees of big tech companies who resisted working on technologies that could play a role in the military. And, The Business of Selling Your Location, which raises the question of data becoming a commodity for businesses and the role that privacy plays.

National Public Radio’s Throughline reviews historical events to provide an understanding of today’s major issues and events, exploring different perspectives through storytelling. I recommend A Dream of Modern China which looks into the economic and political history of China; and Resistance is Futile which questions the fear of artificial intelligence and self-driving cars, comparing it with the discovery of coffee which caused fear and uncertainty throughout society. 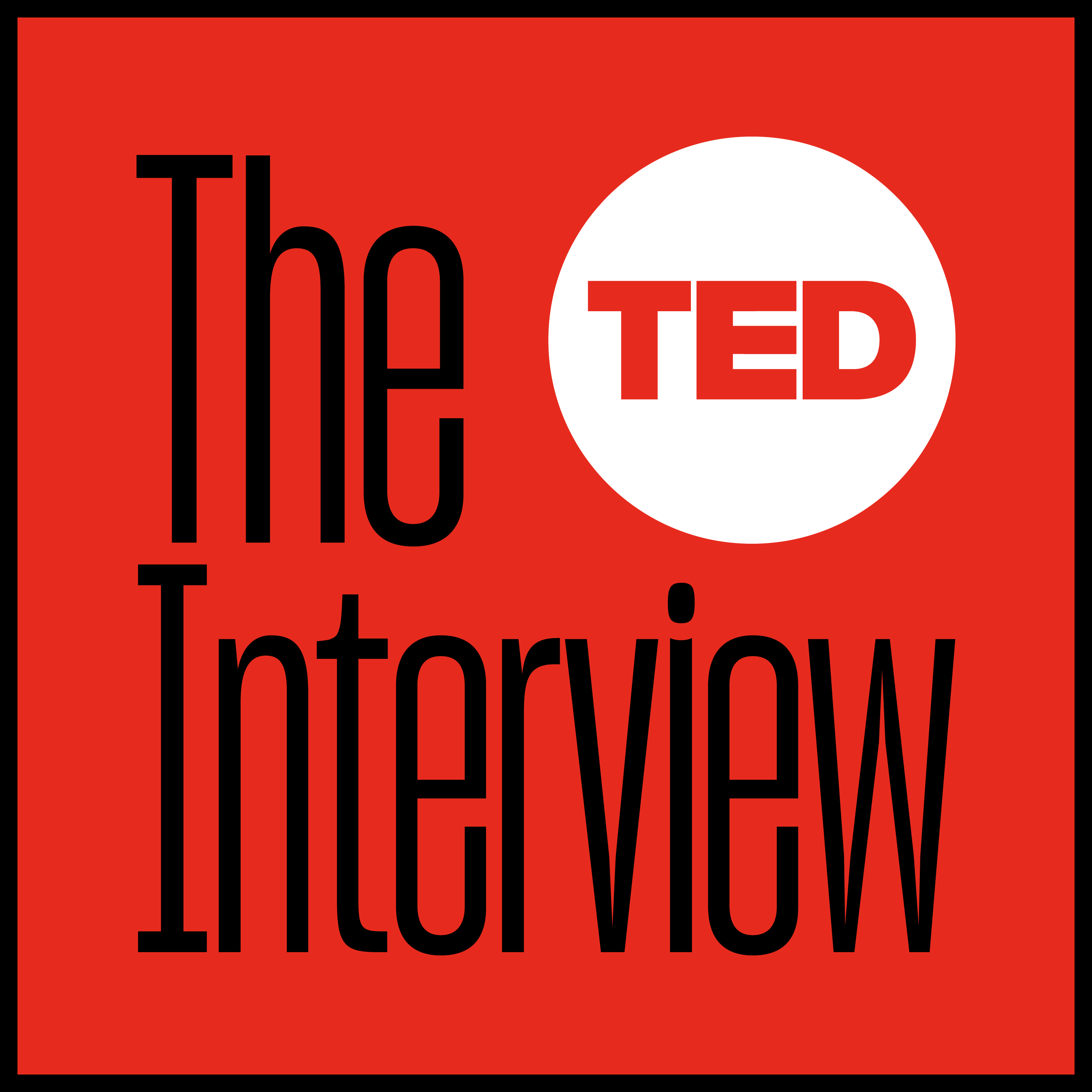 Head of TED, Chris Anderson, speaks with some of the world’s most interesting people to discuss powerful ideas and to challenge them. Some of my favorite episodes include Ray Kurzweil on What the Future Holds Next, and “Kai-Fu Lee on the Future of AI”. 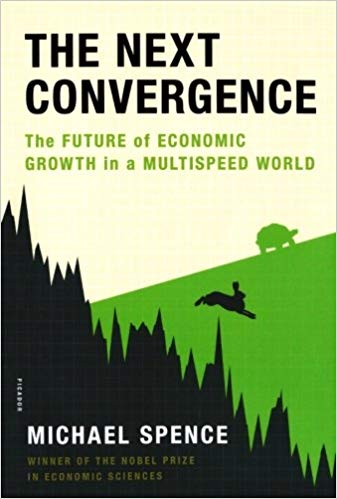 The Next Convergence, by Michael Spence

How were economics globally influenced by industrialization? What is the story of the economic emergence of China? Nobel Laureate and Economist, Michael Spence tells a compelling story by answering complex questions that surround global economics. 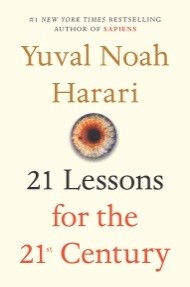 21 Lessons for the 21st Century, by Yuval Noah Harari

Author Yuval Noah Harari looks at the question of technological disruption in the scope of social development in this engaging read! It piques my interest as I am assisting ESI ThoughtLab with its next-in-series thought leadership study on smart city development: Building a Hyperconnected City. 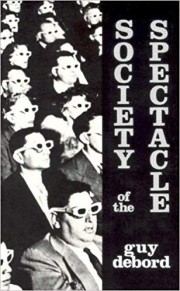 The Society of the Spectacle, by Guy Debord

Guy Debord is one of the first authors to write about the future implications of technological disruptions on our society. Many scholars argue that he predicted some aspects of the 21st century directly. It is an interesting change of perspective to see the impacts of technology.

I hope you enjoy my suggestions. They should keep your curiosity afloat over the long weekend. As John Steinbeck said, “I guess there are never enough books.”

Marketing Assistant and Co-Op Arty Altanzaya, Drexel University, ’20; College of Arts and Sciences, Global Studies Major; Concentration in Global Business, Economics, and Development. Prior to joining ESI as a Co-Op, Arty interned at international organizations in Mongolia, China, and the U.S.