Ambler is a lovely, walkable small town northwest of Philadelphia, but in 2009 the residents had a problem. The only grocery store in town was closing its doors. The giant pharmacy that replaced the store tried to help out by selling chips, canned goods, and even milk, but it was a long way from being a complete grocery store. It was at this point in the small town’s history when two neighbors were talking over their fence. “We need a co-op!” they declared.

Perhaps you are asking, what is a co-op?  A co-op is a business that is owned by its members, who share the profits or benefits. Co-ops are usually formed to help a community meet its needs, or respond to a problem in the market. Co-ops can include grocery stores, credit unions, day cares, utilities, or agricultural collectives.

The two Ambler neighbors talked with other neighbors and the majority on their block agreed – Ambler should have a food co-op. They started having public meetings, expecting small turnouts, and were amazed when their meetings overflowed with people interested in the idea. People started volunteering to spread the news, look for a possible location, think about financing, and all the other tasks needed to bring a food co-op to life. And people started joining as members, even though there was no store in sight! They put down equity payments of $400 (if paid in full, or smaller installment payments), showing their commitment to the idea of the co-op.

Philadelphia happens to have a long history of co-ops. Ben Franklin started one in 1752 for fire protection, and it is still in operation today. The first cooperative store on record in the U.S. opened in Philadelphia in 1829, and the first “building and loan” cooperative on record opened in 1831.

In England in 1844 a cooperative grocery store opened in Rochdale, and established seven cooperative principles. As this co-op was more long-lived than most, the principles are still used today. These principles include:

Among those helping to establish the Ambler Food Co-op were members of other cooperatives, working on principle 6, cooperation among cooperatives. In particular, Weavers Way Co-op, which has stores in Mount Airy and Chestnut Hill, provided delicious food and speakers for many meetings.

The Ambler Food Co-op board looked around the borough for a site for the proposed store. Though Ambler is a wonderful, walkable town, it also means most of the possible buildings were small and had no parking or loading areas – a definite disadvantage for a grocery store.  The one obvious site was the Bottom Dollar store that opened in October 2013 and closed January 2015 when bought out by Aldi.  The start-up Ambler Food Co-op could never have secured the financing for a store that size. Luckily, Weavers Way had been looking to expand, and the combination of a promising location and an existing local organization made the Ambler site attractive. Though it took some time and maneuvering, Weavers Way and Ambler Food Co-op worked together to finally secure the lease for the building, and a site for the new store was decided.

Once the building was set, more members started to join. Many wanted a sense of community, and hoped the new store would be their “third place” (from Ray Oldenburg’s book, The Great Good Place), a comfortable place to gather with friends and neighbors outside of home or the office. Another selling point was that members get to vote and that the decisions that impact the Co-op, the services it provides, and ultimately the community are made locally with stakeholder involvement.

The remodel of the store was financed in large part by a member-loan campaign that exceeded expectations. Member loans are a way that co-ops secure financing from their membership by obtaining loans from member households, and paying them interest. It seems many people wanted to do all they could to help the store get off to a good start. While inevitable delays plagued the process, the shelves were stocked and the store finally opened, unofficially, on October 11th, 2017, and with a grand opening on October 27th, 2017. 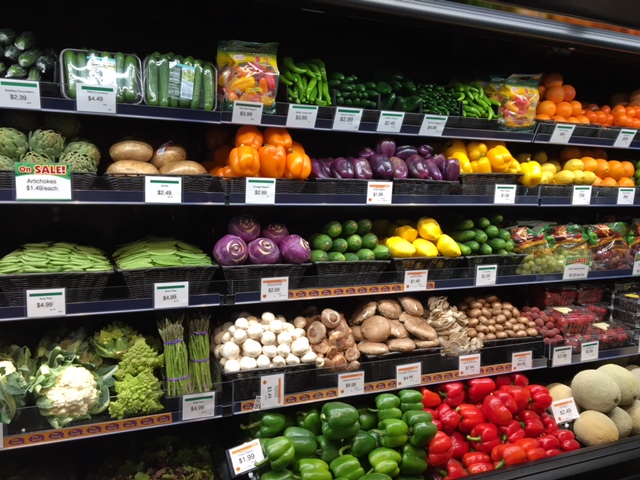 The Ambler store, like many co-ops, has gone through some bumps and hiccups. It is impossible to be everything to everyone. Weavers Way’s choice of providing healthy food that is grown in environmentally sound ways often does not result in cheap food. Trying to provide an equitable and rewarding workplace for their employees, most of whom are full-time, is also not as cheap as the practices of other stores.  And being a small store means there simply isn’t the buying power to drastically bring down the prices. Also, the brands that the store carried initially were not familiar to many shoppers. Many people in Ambler who would naturally rely on this store as the only one within walking distance, find that at times it’s difficult to afford the prices.  Fortunately the co-op has been making changes based on the community’s feedback, bringing in lower priced alternatives and conventional items. The store also offers generous discounts to working members, seniors, and low-income households. The co-op continues to work on fitting into the neighborhood.

To help build community, Weavers Way started $4 Friday in Ambler, which offers a full dinner for only $4. The café fills to overflowing most Fridays, and the spillover dines in the freezer aisle at tables running the length of the store. It is a great way to meet your neighbors, and discover many hidden treasures in the freezer section. 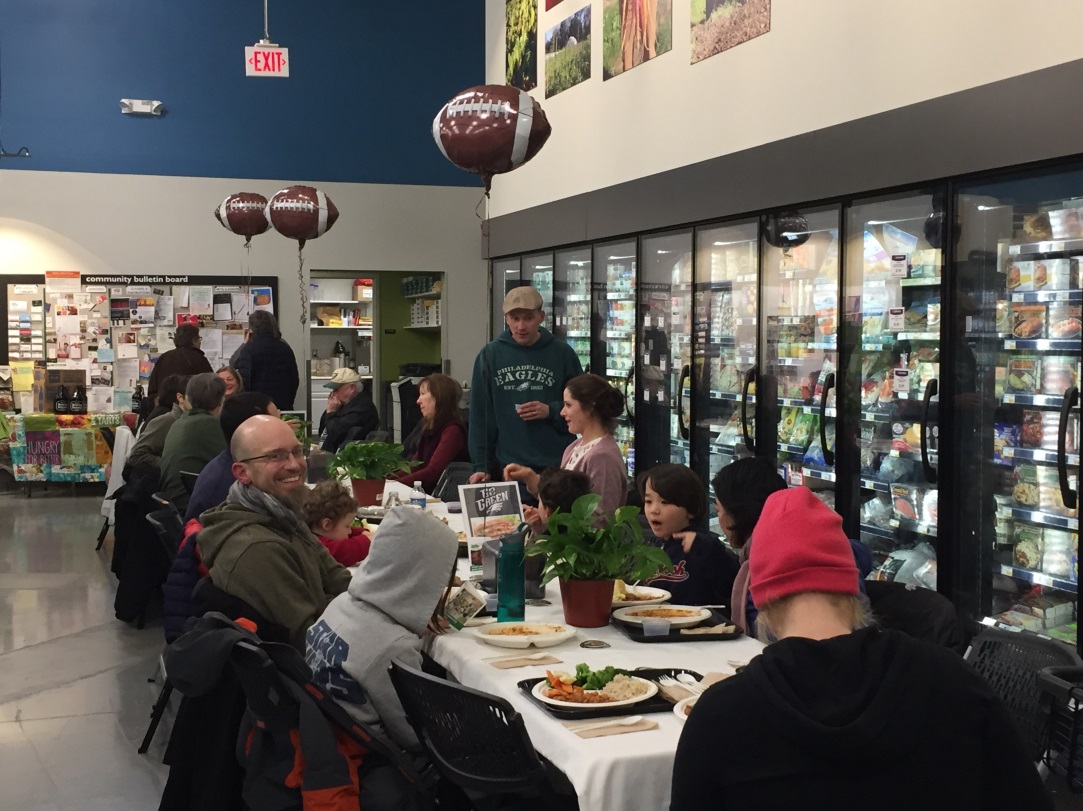 And while all co-ops support farms by buying produce from local farmers, Weavers Way also gets fresh produce from their own farm at Awbury Arboretum, and their collaboration with Henry Got Crops Farm at the Saul High School, where students get experience raising food, as well as producing compost, and writing grants. 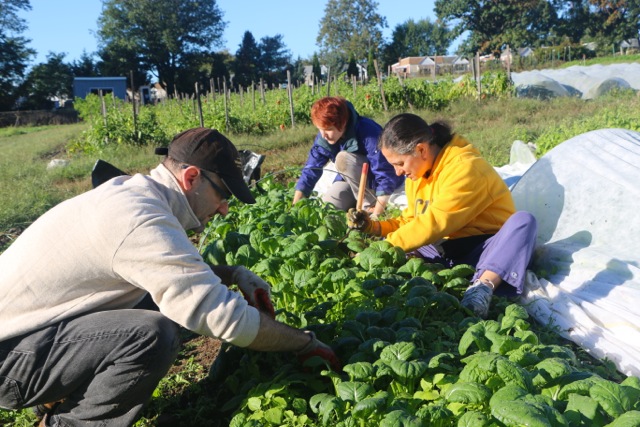 As we approach nearly a year after opening the Ambler store, it is nice to reflect on the growth of the idea of a co-op in Ambler, from an idea passed over the fence of neighbors, to the many hours of spreading the word at community events, to the support of member loan campaigns, and the community spirit felt around the tables on $4 Fridays.

I love my co-op. Hopefully you love yours. But if you haven’t found a food co-op to love yet, please check out the many opportunities in the area. Co-ops are great organizations that truly enable a community to come together to meet its needs.

To learn more about ESI’s capabilities in the food systems industry, click here. 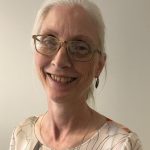 Meg Gruwell was a volunteer with the Ambler Food Co-Op and has recently been elected to the Weavers Way Co-Op Board of Directors. She is an Administrative Associate at Econsult Solutions, Inc.

Making the Case for Shopping Local

How Can Broadband Connectivity Benefit Rural Areas?
Share This