ESI was retained by Anthracite Region Independent Power Producers Association (ARIPPA) to evaluate the current economic and environmental impacts of the proposed coal-refuse-to-energy plants located throughout the rural areas of Pennsylvania.

In the 1980’s a new technology allowed the coal industry to use the coal refuse and waste byproducts to produce and sell energy. This fuel cycle approach altered the economic structure of the coal refuse industry, howerver recent marketplace and regulatory challenges are threatening coal refuse-fired plants from delivering these economic, environmental and community benefits.

ESI found that during the time of the coal refuse profess, Pennsylvania’s coal-refuse-to-energy plants have been able to remove and use more than 200 million tons of coal refuse, have improved or restored more than 1,200 miles of polluted streams and reclaimed more than 7,000 acres of land throughout the Commonwealth. The industry generates an annual economic impact of nearly $740 million. This activity directly and indirectly supports 3,600 jobs, with total earnings of more than $220 million.

The report also highlighted the anchor role that the coal refuse industry plays in the rural communities of Pennsylvania’s coal regions. Plants provide a major hub of employment activity, they serve as major contributors to the local tax base, make significant investments in the community. 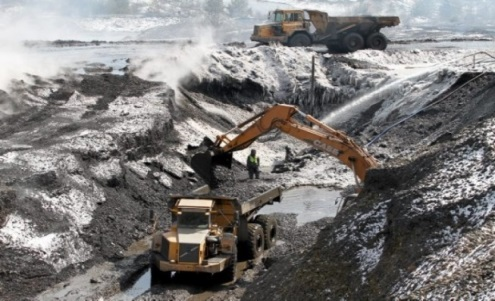