Changes to HMDA Could Reveal Where Inequitable Banking Practices are Occurring 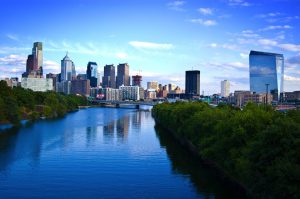 In recent years, there has been an increased focus on racial inequality and decreasing racial disparities in the US. In Philadelphia and other major cities, many disparities between racial and ethnic groups – particularly wealth and asset disparities, disparities in public goods and services (including public education) and disparities in health outcomes, can be directly traced to the legacy of residential segregation and the disallowance of capital into nonwhite communities. Where you live, and who lives around you, determines much about your social, economic, and political positioning in the city. In order to target these persistent patterns of segregation, inequality, and racial disparities, elected officials and the general public need convincing that these patterns are not by choice, but by design. The Home Mortgage Disclosure Act is a crucial piece to this differentiation.

In 1975, Congress passed the Home Mortgage Disclosure Act (HMDA) following a successful, interracial, female-headed, grassroots campaign to increase the transparency of financial institutions and increase the access to capital in historically-disinvested areas. Specifically, the campaign targeted the practice of redlining, a relic of Jim Crow that discouraged investment in neighborhoods where more than five percent of the population was nonwhite. In postwar cities across the United States, particularly in black migrant destination cities such as Chicago, New York, Detroit, Baltimore, Pittsburgh, and Philadelphia, residential segregation was either explicitly (as was the case of the racial zoning ordinance in Baltimore in 1910) or implicitly (as was the case with real estate agents employing blockbusting practices) codified into the practices and policies of the real estate market. 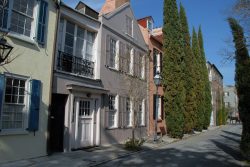 The purpose of HMDA was disclosure – by disclosing to where and to whom banks were issuing loans, community activists could provide evidence of redlining and racial discrimination in home lending that would force local, state, and Federal officials to intervene and regulate this discriminatory behavior. The spirit of the law pushed for more data that would effectively demonstrate that nonwhites were less likely to receive a mortgage than whites, controlling for all other factors. The practice of the law, for the past 40 years, has been the disclosure of data that has little bearing on mortgage lending decision-making. Thus, intentional racial discrimination in home lending has been virtually impossible to demonstrate with solely the publicly-available HMDA data. As a result, residential segregation remains intransigent, even in the 21st century.

In October 2015, the Bureau for Consumer Financial Protection (CFPB) amended Regulation C to implement changes to the Home Mortgage Disclosure Act (HMDA). Over the next two calendar years, the CFPB will expand the types of institutions that must disclose lending data, and the types of data that are disclosed. These changes are highlighted below: 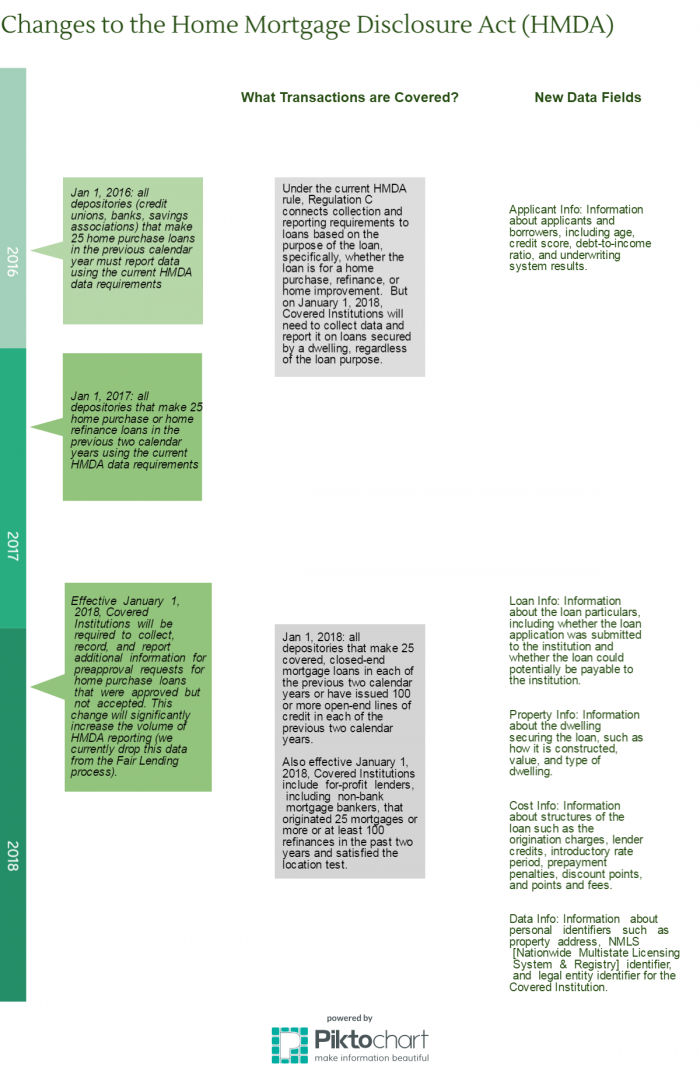 The above changes to HMDA should provide additional information that is relevant and useful in the residential lending decision-making process.  The inclusion of data on an applicant’s credit score, debt-to-income ratio in addition to greater detail about the property (value, dwelling type, construction information) will undoubtedly allow researchers to determine the significance of race in the issuance of home mortgages.  Currently, when examining lending practices for redlining in Philadelphia to comply with the city’s Resolution No. 051161, ESI is only able to explain less than five percent of the factors that determine whether a mortgage application is denied, using HMDAs data.  Thus, even when there is a significant, positive relationship between race and denial rates, it is difficult to ascertain if race or the other 95 percent of the decision-making factors triggered the denial.  With expanded data and disclosure, Philadelphia could become a leader in studying, intervening, and reducing residential segregation.

If you’re interested in this topic, you may want to read our related articles:

Dr. Akira Drake Rodriguez is an experienced DBE analyst, and has been an integral part of the consulting team working on the City of Philadelphia Fair Lending Depository and Disparity studies since 2007.