The Economic, Health, and Environmental Benefits of Completing The Capital Trails Network

ESI was commissioned by the Capital Trails Coalition to evaluate the impacts of the Capital Trails Network across the Washington, DC metropolitan region, which was defined as the District of Columbia; City of Alexandria, Arlington County, and Fairfax County in Virginia; and Prince George’s County and Montgomery County in Maryland. ESI conducted further analysis on the impacts of the trail network at the state and county/city level. ESI examined the current, existing network as well as the entire network upon completion of proposed trails. ESI quantified these impacts and described the economic and societal value to the Washington, DC metropolitan region. 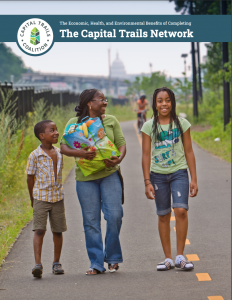 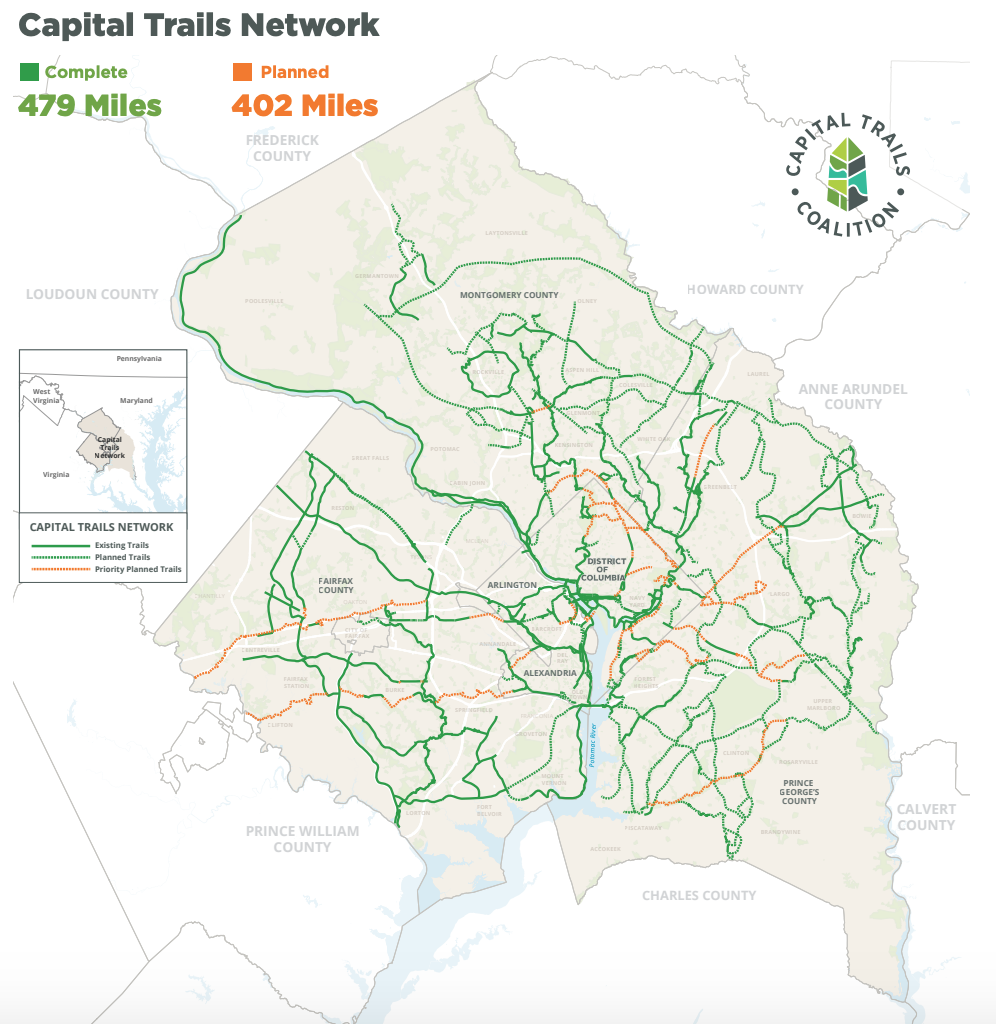