Yes They Can: How Philadelphia Trade Unions Can Become Major Job Creators 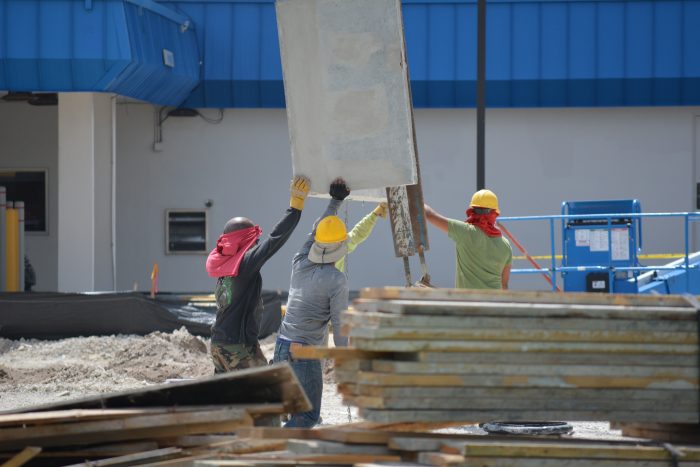 In the past decade, Philadelphia’s population has continued to grow, reversing over 50 years of decline from 1955–2005. The population growth has been partially fueled by costly housing markets in New York and Washington DC; rapid millennial migration; the growth of biotech, educational and medical institutions; major expansion of national firms such as Comcast; and the more recent word of mouth – “Philadelphia Is Hot”.

The attendant construction boom is visibly transforming our City. A General Building Contractors Association (GBCA) study conducted by Econsult Solutions revealed that almost $3.9 billion in construction was booked from 2013-2015 inclusively, with a 10% growth rate year-over-year. The BFW Group’s estimate is over $10 billion within the next 3-year period from 2016-2018. This would include the Comcast Innovation and Technology Center, Penn First, the new hospital at the University of Pennsylvania, and the 30th Street District which together will account for at least $4 billion.

With this much market activity, the opportunity now exists to make transformational change within the 18 trade unions in the City of Philadelphia, particularly as it relates to diversity, job creation, and being more responsive to private market forces. Trade unions are now seeing a shortage of workers for many reasons including: 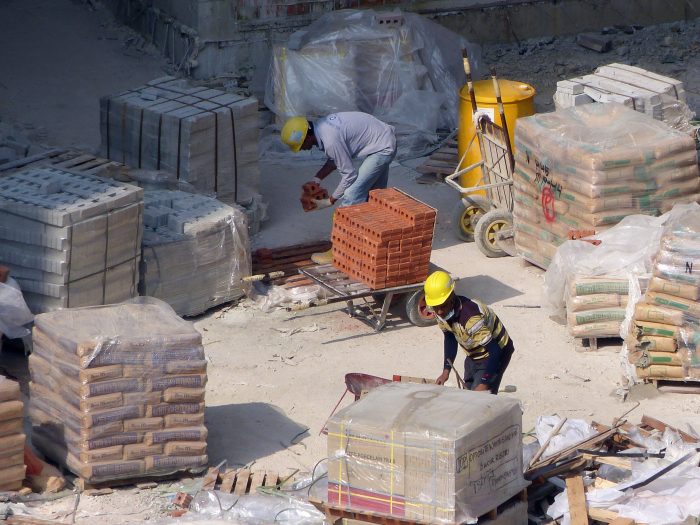 On January 16, 2016, on his first day in office, Mayor Kenney signed an Executive Order ensuring that 45% of all workers on City construction sites would come from minority groups. The Mayor knew at that time, that his signature project would be the application of the Philadelphia Beverage Tax (commonly referred to as the soda tax), and the $500,000,000 capital improvements in City owned facilities across all neighborhoods, now known as ReBuild.  The Mayor wanted to ensure that neighborhood contractors and residents would share in the economic benefits of such a large project.

Adding to the Mayor’s Executive Order, The Office of Economic Opportunity (OEO), the City’s monitoring agency, has set a broad range rate of 25-30% inclusion for any private project that obtains City assistance in any way.  This includes monies from the Philadelphia Industrial Development Corp (PIDC), the Division of Housing and Community Development (DHCD), the Redevelopment Authority, Philadelphia Land Bank, the Commerce Department and the Philadelphia Water Department. All these lofty goals cannot be achieved without genuine public/private/union collaboration and support.

Here are a few ideas that could immediately create jobs at the local level, while growing both union membership and diversity:

These changes would be transformational in that we would immediately create living wage jobs with benefits, become more inclusive, address the worker shortage crisis, increase union membership, and begin to eliminate poverty in some of Philadelphia’s most impoverished neighborhoods.