Summary  The renewed development interest in Philadelphia’s Center City and surrounding neighborhoods over the past several years has resulted in demolitions and significant alteration of treasured buildings making headlines. It was enough so that it prompted Mayor Jim Kenney to appoint experts in the community to a task force to take a fresh look at the City’s existing historic preservation laws and practices. The Mayor’s Historic Preservation Task Force (HPTF) working through four subcommittees, each tasked with the study of components of historic preservation, developed recommendations for enhancing the protection of valued assets while encouraging continued investment in the City. The Incentives Committee identified numerous ways the City could encourage the market to preserve historic buildings. With assistance from the William Penn Foundation and the National Trust for Historic Preservation, the task force was able to complete its assignment in two years. Implementation of the HPTF recommendations will take longer, but the endeavor has set Philadelphia on a path toward expanded historic preservation and continued development.

Background of Historic Preservation in Philadelphia

The City of Philadelphia has actively pursued historic preservation since 1955 when it first established the Historical Commission, charging it with identifying and protecting historically significant structures, buildings, interiors, objects, sites, and districts. The City’s current ordinance governing these activities was enacted in 1985 during a time of limited investment. Because of relatively low investment during that era, Philadelphia still has a very large inventory of old buildings. Thousands of these properties are already historically designated under the City’s existing laws and are accordingly protected from demolition.

More recently the story is a good one for Philadelphia—there has been significant growth and reinvestment in core areas. The current development boom has changed the equation for older buildings. Many buildings, through market forces alone, have received substantial investment and rehabilitation, and are effectively preserved for generations. Other valued properties, however, are not protected and some, especially those which are underutilized and occupy prime market locations, are under pressure. Development interest in the neighborhoods surrounding Center City has raised eyebrows and, in some cases, sparked community ire over the demolition of old beloved neighborhood structures that are not protected by the City’s Historic Preservation Ordinance. And, though the absolute number of such demolitions has not risen to the level of threat, the time to reevaluate historic preservation practices in Philadelphia had come.

In 2017 Mayor Kenney appointed experts with a wide array of relevant expertise to the HPTF charging it with drafting recommendations on:

The HPTF approached the preservation question with broad purview, focusing on the historic look and feel of neighborhoods as much as the protection of trophy buildings, and agreed on guiding principles ranging from balancing preservation with dynamic city growth to respecting underlying private property rights while meeting public demand. Each committee worked to address the four strategic components, concentrating their research and discourse on their specific component, all the while sorting out the current state of affairs in Philadelphia and discovering best practices in other cities. Monthly meetings of the whole HPTF, including many open to the public, kept the process on-task and on schedule. The culmination of the HPTF’s two-year inquiry has been published in a final report of key findings and an executive summary. Concurrently, University of Pennsylvania’s PennPraxis published the Neighborhood Preservation Toolkit, a guidebook that demystifies current historic preservation practices in Philadelphia.

The state of affairs in Philadelphia before the HPTF was all stick and no carrot.

City policies currently provide no incentives aimed at preservation. The Incentives Committee, which I co-chaired with James Wright, focused on identifying techniques that encourage investment in rehabilitation by owners. The recommendations as found in the Incentives Matrix of the Executive Summary span twenty strategies and techniques that would encourage preservation through tax assessment and abatement, building code, zoning, and land development policies, existing program enhancements, and creation of new programs. Some of the most significant incentive recommendations include:

The HPTF’s full report provides an implementation strategy, recommending expansion of survey and designation efforts, establishment of additional neighborhood district designation levels, clarification of the rules and procedures for designations, and techniques for supporting archaeology. Where it can, the City is implementing HPTF strategies, and some will take years to be fully realized. With the work of the HPTF complete, members of the HPTF continue to support historic preservation. Over the course of its history Philadelphia has been a resilient city because, at critical times, its people have stepped up to cooperate and develop thoughtful strategies. Such is the case with the Historic Preservation Task Force.

Econsult Solutions is engaged in historic preservation through its Real Estate practice area, providing comprehensive quantitative and qualitative economic analyses that encourage investment in historic properties. Our office is in the venerable Drexel Building, a property that is listed on the Philadelphia Register of Historic Places, located on the corner of 15th & Walnut, in Center City Philadelphia. 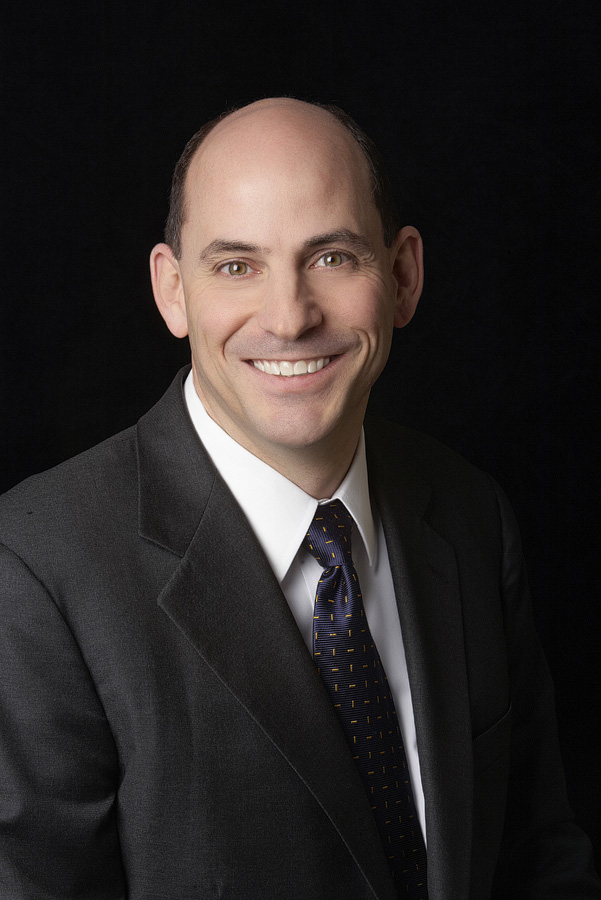