Stand out with quality data and insights.

As captured in our name, we are solutions-oriented and support clients in making strategic decisions. Because we sit at the intersection of analysis, policy, and strategy, our thought process is interdisciplinary, allowing for a holistic perspective on tackling our clients' most challenging issues.

The State of the Kitchen Incubator Industry in the US: An Industry Update 2020

In conjunction with Catharine Street Consulting, The Food Corridor, and Urbane Development, Econsult Solutions is proud to announce the release of its 3rd national survey of the kitchen incubator industry in the US. The state of shared-use food manufacturing activity has grown tremendously and evolved significantly since the first report in 2013, due to a […]

Investing in AI: Moving Along the Digital Maturity Curve

Today’s organizations seek to identify data that’s most relevant to meeting business goals and make these data types actionable. To do so, they are turning to advances in artificial intelligence (AI) and deep learning, and are using new data architectures to allow all that data to come together for the first time. To discover what […]

The Economic and Societal Impact of Project HOME

For thirty years, Project HOME has supported individuals and households through housing and supportive services that it offers. In recent years, the organization has expanded its presence through the Stephen Klein Wellness Center, the Haas Initiative for Integrated Recovery and Employment, and the Hub of Hope (a walk-in engagement center located at Suburban Station). All […]

The Philadelphia Housing Authority (PHA) and Hunt-Pennrose Sharswood, LLC  are redeveloping 645 housing units in the Sharswood Choice Neighborhood of Philadelphia. As part of the redevelopment process, Hunt-Pennrose Sharswood, LLC retained ESI to complete a market study that examines the unique opportunities and challenges of the Choice Neighborhood, PHA’s mission to provide safe and quality […]

In 2019, ESI was retained by DePetro Real Estate Organization to examine the planned development for a 14-townhouse development in the Cooper Grant neighborhood of Camden, NJ, to include both market rate and affordable units. ESI’s report examined Camden, and the planned development, through an economic lens, commenting on the market potential for the project. […]

There is no excerpt because this is a protected post.

Driving Cybersecurity Performance Improving Cybersecurity Results Through Evidence-based Analysis Despite increased investment in cybersecurity, most companies are still in the early stages of cybersecurity maturity. Executives are often unclear on how their approaches compare with industry peers and where to invest for the best outcome. To advance their cybersecurity systems, and address escalating cyber risks […]

Smarter Cities 2025 Building a Sustainable Business and Financing Plan “The cities of the future – and the cities of the present that will be relevant in the future – will be smart. Full of sensors, data, and analysis that help the traffic flow, civic leaders lead, and citizens fully realize all the benefits of […]

The Cybersecurity Imperative Managing cyber risks in a world of rapid digital change “We are in a cybersecurity arms race, and the hackers are winning. Over the years, we have tested thousands of companies. There is always a way in.” Kevin Mitnick, Chief Hacking Officer, KnowBe4 By 2021, cybercrime is likely to cost the world […] 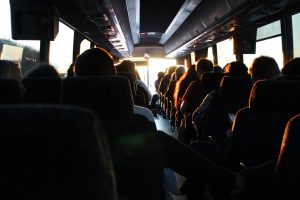 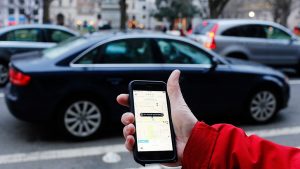 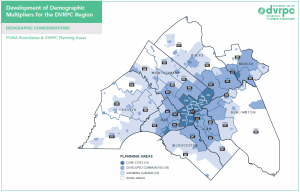 Demographic Multipliers for the DVRPC Region 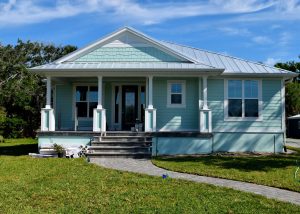 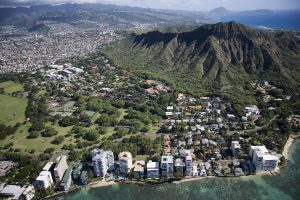 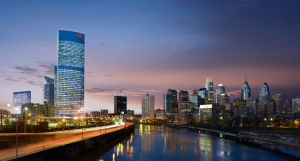 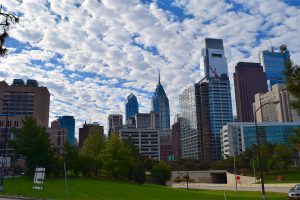 The Economic Impact of Tourism in the Greater Philadelphia Region 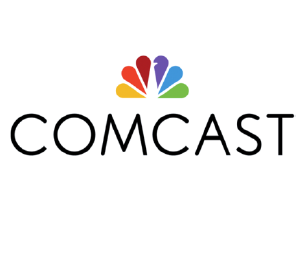 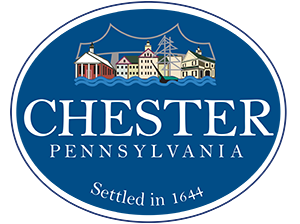 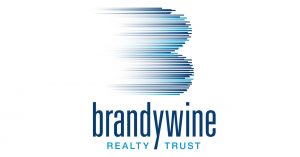